For the longest time I have been searching for a Colt Detective Special at a reasonable price. I finally found one and picked it up this weekend in a private sale. It is a Model D1425 or 4th Issue Detective Special. These were only made between 1993 and 1995. The 4th Issue featured a shrouded ejector rod, 2 inch barrel, composition grips with a gold Colt medallion, blued finish, and a steel frame. 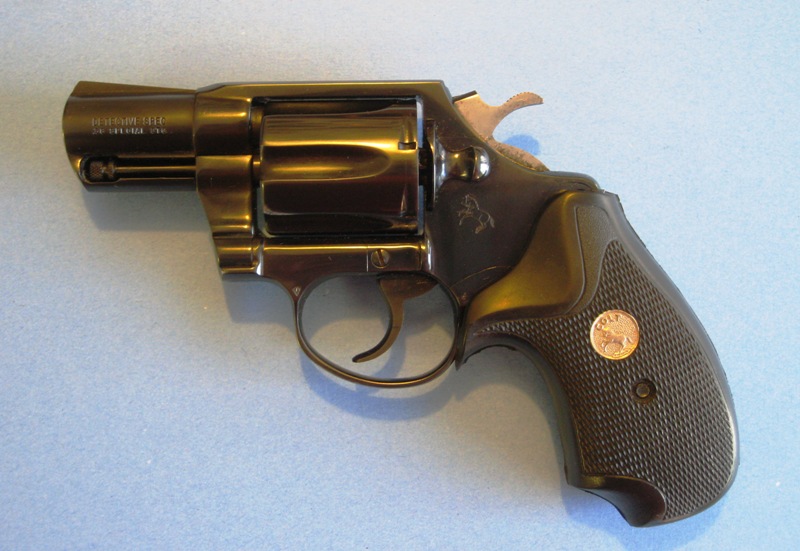 Unlike most .38 Special snubbies, the Detective Special is a 6-shot revolver. Size-wise, the Detective Special weighs in at 21 oz. and is just a hair larger than the Smith and Wesson J-frame. The manual says that you can fire +P loads in it but should have it inspected by a qualified gunsmith after 2-3,000 rounds of +P ammo. 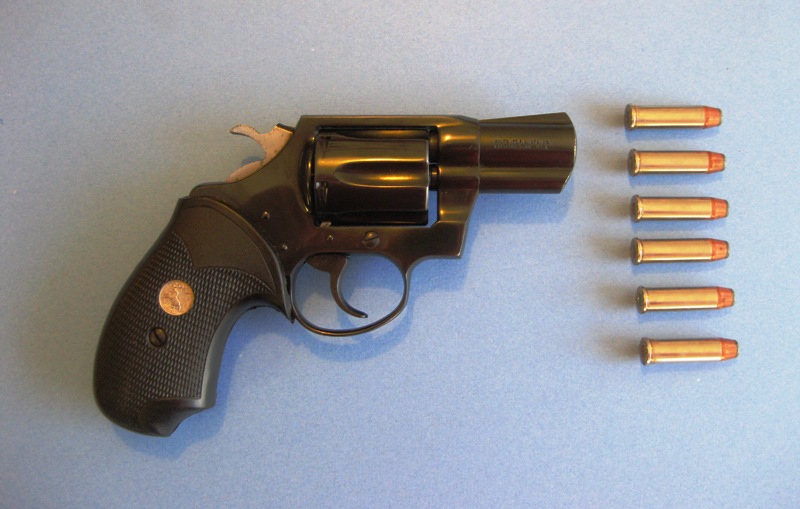 I especially was on the lookout for this variation of the Detective Special as I had been told by revolversmith Grant Cunningham that these had the best internals that he had seen.

One of the nice touches that Colt included was a letter from the President of Colt’s Manufacturing thanking the buyer for purchasing a Colt. 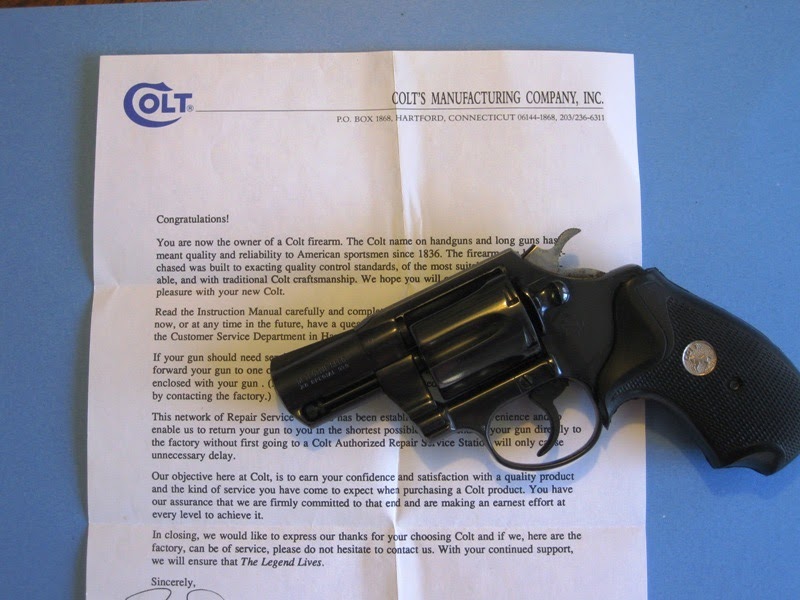 Now I need to find a good holster for this revolver which is easier said than done since it hasn’t been made in over 15 years. Also, I’d like to have some trigger work done on it to reduce the stacking or increase of pull weight toward the end of the trigger’s travel. That said, I am a very happy buyer and look forward to using this revolver for many years to come as a carry gun.