World War I was first called the war to end war in August 1914 by H. G. Wells. It was thought that defeating “German militarism” would bring about an end to war. How naive some were at the beginning of that brutal and horrible war which introduced tanks, planes, and chemical warfare to the arsenal of battlefield implements.

Also introduced to more widespread use in World War I was the 1911 pistol which first saw use in the latter stages of the Moro Rebellion in the Philippines. While originally only manufactured by Colt and the Army’s Springfield Armory, the need for more pistols saw other manufacturers given contracts to make the 1911. Included in this list of manufacturers was Remington-UMC.


To commemorate the 100th anniversary of World War One, Remington is teaming up with Turnbull Manufacturing to reintroduce a historically accurate Remington-UMC 1911. They will only be making 1,000 sets which include the 1911, the holster, 2 magazines, a lanyard, and mag pouch. I don’t know how much this commemorative set will be but I guess it won’t be cheap. According to the comments, you will be able to order this through your local Remington dealer. 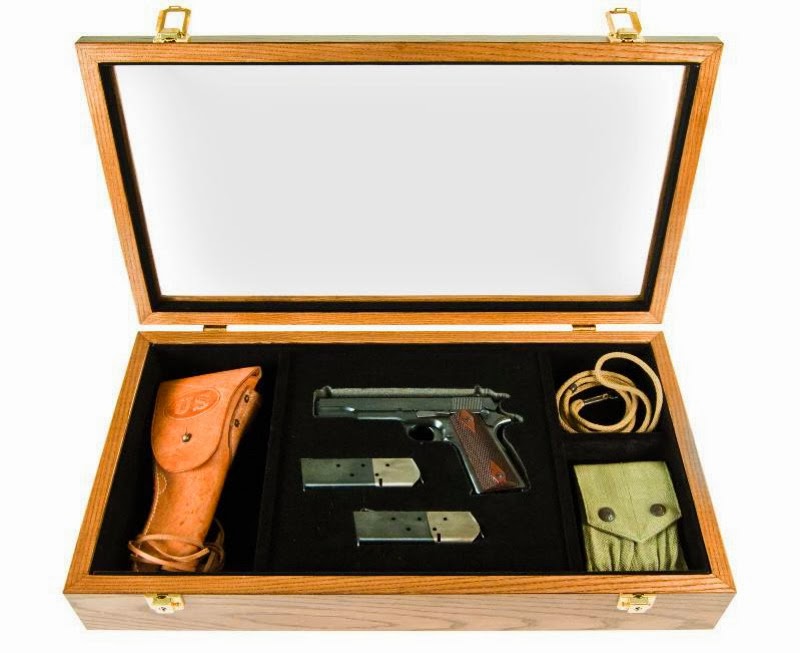