By this time on June 6, 19944, Allied troops had established a beachhead on all five invasion beaches. I came across an interesting photo essay contrasting Normandy in 1944 and now. It  used pictures taken by combat photographers in June 1944 and then went back to today’s Normandy to find the same exact locations. A lot has changed in the last 70 years but so much of the countryside and buildings remain the same.

Here are couple to give an idea of the essay. The first picture shows a US paratrooper with a German prisoner of war. 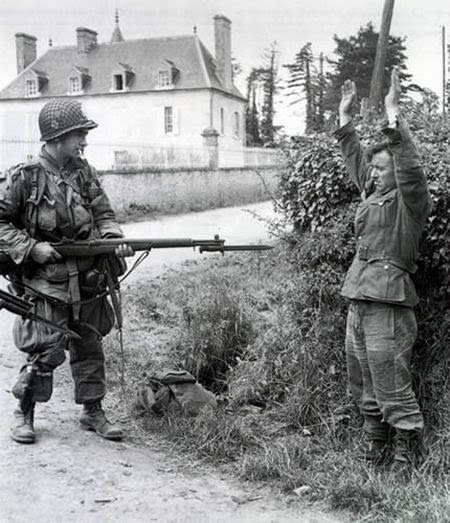 And now that same location today. 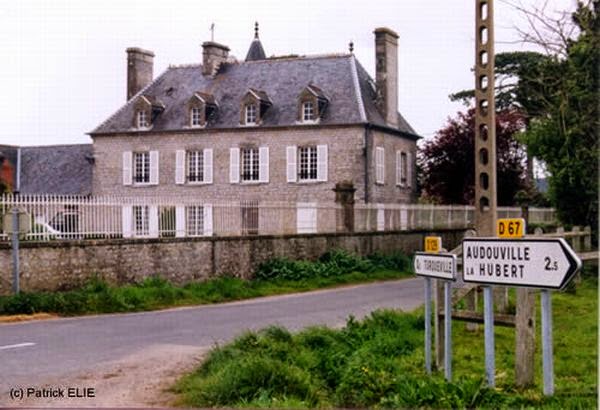 As I said, so much of Normandy remains the same. Other than a repaired dormer window, a paved road, and some different vegetation, it looks the same as it did in 1944. You also have to wonder about the two soldiers pictured, American and German. Did they make it through the war and are they alive today?

Photographer Patrick Elie certainly had to do some research for this photo essay. The whole set of 204 pictures can be found here.

2 thoughts on “Normandy: Then And Now”