Sometimes you just have to shake your head wondering what the heck they were thinking. The Tunnel Buster from Gibbs Rifle is one of those things. 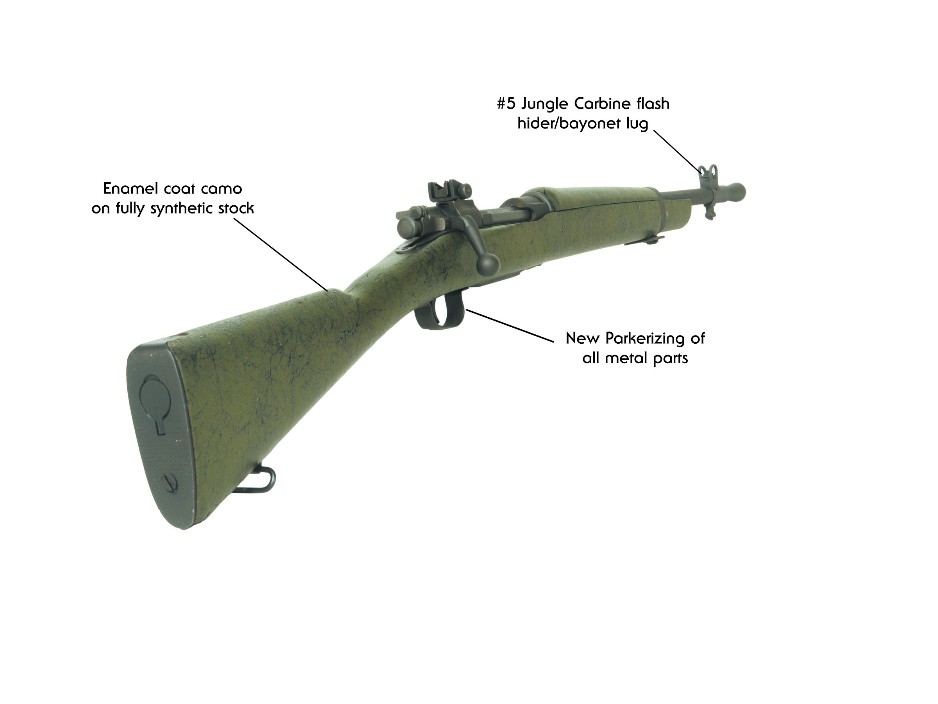 It mates the cut-down barreled action of a Springfield 1903A3 with the front sight/flash hider/bayonet lug of an Enfield No. 5 Jungle Carbine and puts it all in a plastic stock. And then they publicize it with this drivel:

Had “Carbine” Williams not invented the M1 Carbine, who would doubt that the U.S. military would have shortened the 1903A3 in a similar fashion to issue to paratroopers jumping at Ste. Mere-Eglise in World War II, Marines at Inchon and Tunnel Rats in Vietnam.

As a licensed collector of Curios and Relics, all I can say is have they no shame?