With March Madness upon us, it is only natural that it be copied in other arenas. Thus, the Naval Historical Foundation developed their own round of 32. The call it Sink or Swim 2017 – Axis vs. Allies.

Every year, the Naval Historical Foundation likes to blend a little naval history into the spirit of NCAA March Madness. During the tournament, we have carefully selected thematic events, ships, and planes of the United States Navy for our fans on social media to vote as their favorite. This year, you will help us decide what our fans think is the most formidable ship of World War II. We are placing the Axis vs. Allies once again. Vote early and often to find out who reigns supreme!

In this first round, one side of the bracket pits the US Navy versus the Imperial Japanese Navy while the other side pits the Royal Navy against the Kriegsmarine.

Having entered my own picks, I will note that it takes a bit of research. Does airpower beat heavy armament, does speed matter more than the size and range of the main battery, and does stealth beat power are all questions you’ll have to decide for yourself.

You can enter your picks here. You have until Friday, March 17th at noon, to enter your first round of picks.

Here is the full bracket: 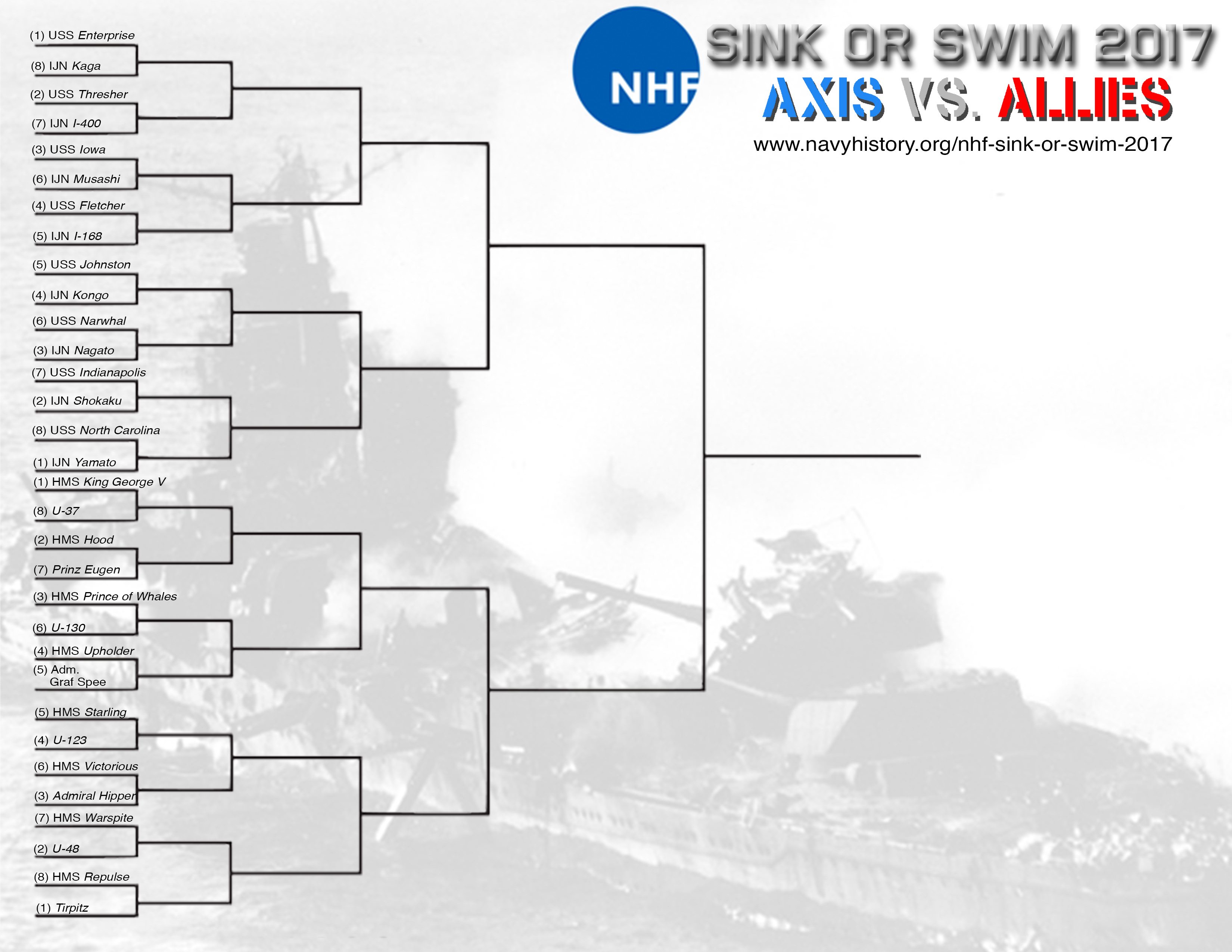 I got this yesterday from Brandon Combs of the Firearms Policy Coalition. You can use it any time you are listening to the news or reading a news release from the gun prohibitionists.  I know I heard at least one or two of these watching the 11 pm news last night when WLOS was describing the raffle being held by the local Tea Party organization.

Share it with your friends and make up your own prizes. 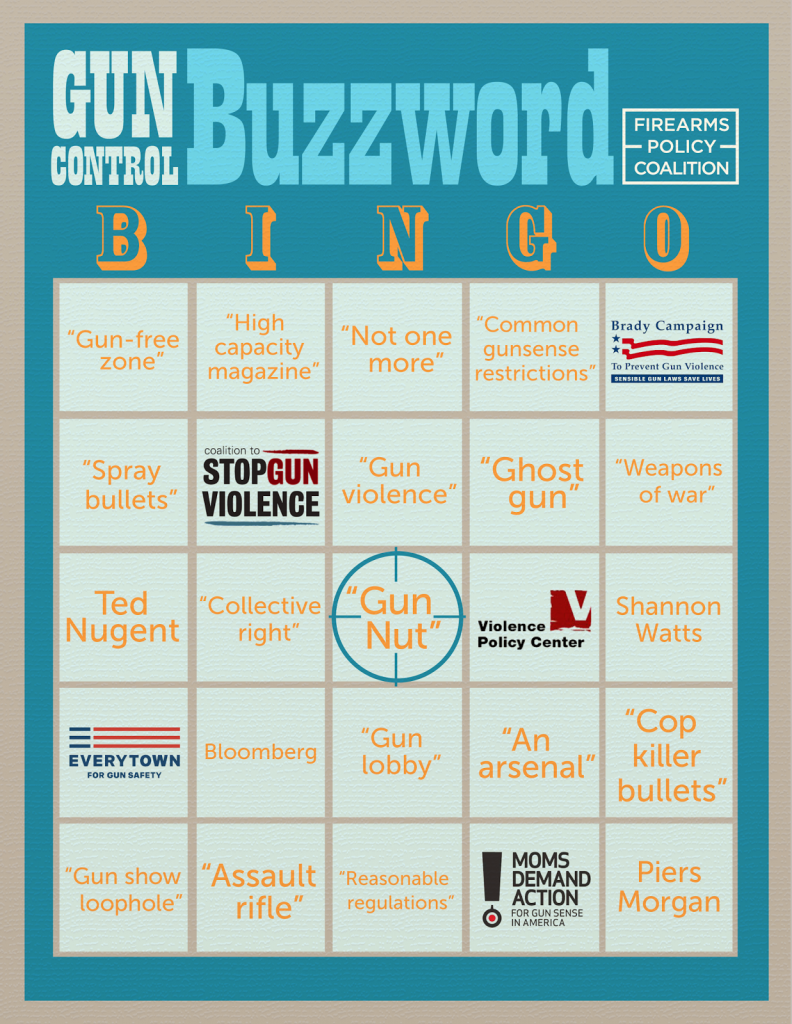 The New Zealand Army has a flash marksmanship game on their YouTube page. The game is based upon their recruit training. You “fire” a Steyr Aug at ranges from 25 meters to 600 meters. You have to adjust for heart rate, wind, distance, and your breathing. It is a lot harder than most of these type of games.

The game is located here. Below is a screen shot of it.