Grass Roots North Carolina sent out an alert this morning saying they need volunteers for the Asheville Gun Show this weekend at the WNC Ag Center. I have volunteered to work on Saturday morning. I try to work the GRNC booth for as many gun shows as I can.

I’d love to see some new people volunteering to help. I’ve made some great friends over the years working the booth and have met a lot of nice people at the gun shows.

This is your chance to help out the Second Amendment in North Carolina. While we have a solid pro-gun Republican majority in both houses of the General Assembly, they still have let us down on things like the pistol purchase permit system. When you also factor in that North Carolina has both a governor and attorney general who are not exactly gun friendly, the work that GRNC does in Raleigh becomes critical. We need both members and volunteers if we are to make headway.

Sometimes those of us who live in what I affectionately call free states forget that there still is a vibrant gun culture in states with draconian gun laws like New York, or Massachusetts or California. While it is all too easy to just say that gun owners should move out of those states, family or work obligations often make this impossible.

The vibrancy of the gun culture “behind enemy lines” can be shown in this report about a gun show held this past weekend at the Westchester County Center in White Plains, New York.

The Westchester County Council had voted to ban gun shows on county-owned property but County Executive Rob Astorino (R-Westchester) vetoed it. As such, the gun show went on.

At 8:30 a.m., the line to enter Saturday’s gun and knife show was already wrapped around the side of the Westchester County Center. By 3 p.m., the steady-moving line was just as long.

“I tried to look at this issue not in the emotional way, as some people wanted me to do it,” he said. “There was no justification to ban a gun show based on the facts and based on the law.”

This was the first time in four years that a gun show had been held at the center. The last one was scheduled in early 2013 but was cancelled due to reaction to the Newtown school murders.

I went to the semiannual Greensboro Gun Show this weekend with my friend Jeff (Olivia Grace’s paternal grandfather).

Before the gun show itself, we met for breakfast with Doc Wesson at a local pancake house. Doc aka The Podfather has been podcasting at The Gun Nation since 2007.  We had a great time talking about guns, podcasting, blogging, industry, flying, etc. I think we all had a great time and it was a great way to start a trip to the gun show.

Doc, for business reasons, guards his identity. Given that pictures of Doc don’t exist some people might assume he is a phantom. I can assure you that is not the case. I snapped this quick picture of Doc while he wasn’t looking. It didn’t come out quite how I expected! 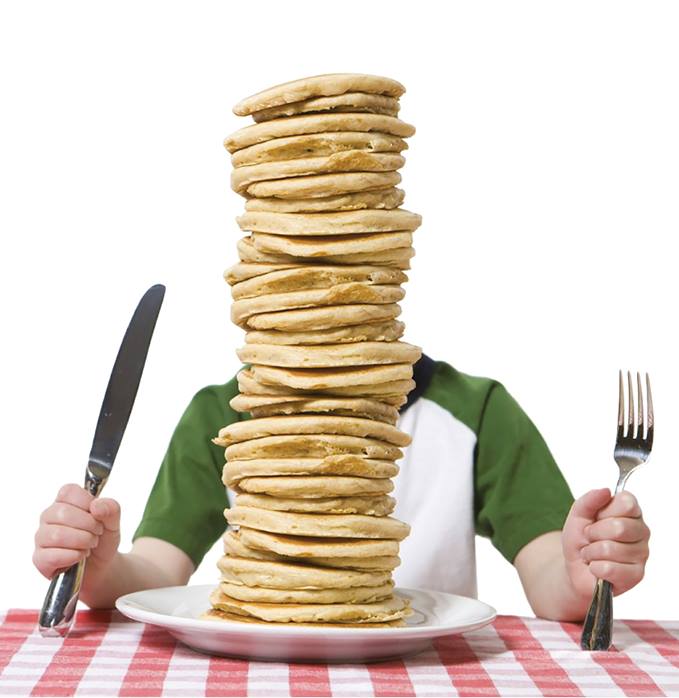 As for the gun show itself, it had a moderate crowd. There were a goodly number of people but the aisles weren’t so crowded that you couldn’t walk down them. In general, there weren’t as many surplus dealers as I expected, there were a number of private sellers with tables selling their hunting rifles and shotguns, and more knife dealers than I expected.

Nate and Nate from N82 Tactical were there. I ended up with one of their IWB holsters for my Ruger LC9s Pro. Time will tell but it looks like a very comfortable holster.

The other thing on my want list was an Anderson Manufacturing AR15 upper. I found a few but prices ranged from $80 to $120. Given they are selling in the $50 range on the Internet I passed on this.

We finished the day by having a family dinner at Clark’s BBQ in Kernersville. As their T-shirts say, they are centrally located between Dollywood and Myrtle Beach.