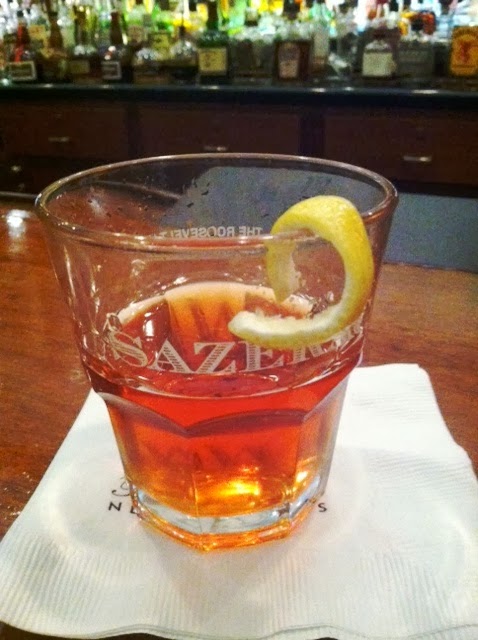 Louisiana repealed a 22 year old ban on hunting in portions of Orleans Parish, Louisiana yesterday. Orleans Parish is home to New Orleans as well as the Bayou Sauvage National Wildlife Refuge. While special youth-only waterfowl hunts have been allowed in the refuge for the last two years, this was only by special exemption.

On Tuesday the Louisiana Wildlife and Fisheries Commission (LWFC) voted to repeal a ban on all hunting for portions of the Orleans Parrish. The ban was originally instated in 1991 by the LWFC to assist the U.S. Fish and Wildlife Service in establishing the Bayou Sauvage National Wildlife Refuge. More than 20 years later, the refuge is now currently the largest urban wildlife refuge in the country and plays host to an increasing amount of young waterfowlers.

Bayou Sauvage is entirely within the city limits of New Orleans and is the largest urban wildlife refuge in the country.

It will be up to the City of New Orleans as to what other hunting will be allowed within their city limits outside of the National Wildlife Refuges. They currently allow limited deer hunting in certain swamps within the city limits. The latest figures from the LA Department of Wildlife and Fisheries shows 15 deer taken in the 2011-12 season in Orleans Parish.

Keith Westlake, a wildlife specialist with the refuge noted that they were starting to have problems with feral hogs.

Striking down the ban could potentially allow hunters to pursue feral hogs, which are causing problems outside the refuge. Westlake said that beginning in 2011 wildlife officials have culled 575 pigs from the area to reduce the damage the animals can cause. Feral hogs are an increasingly critical problem for conservationists and hunting regulations for these animals are generally lax.

For now the area’s alligators seem to be enjoying the lack of competition, as well as the carcasses left behind by management hunts.

I imagine some of the more imaginative chefs in New Orleans might find a better use for wild hogs than as food for alligators. I certainly hope so.