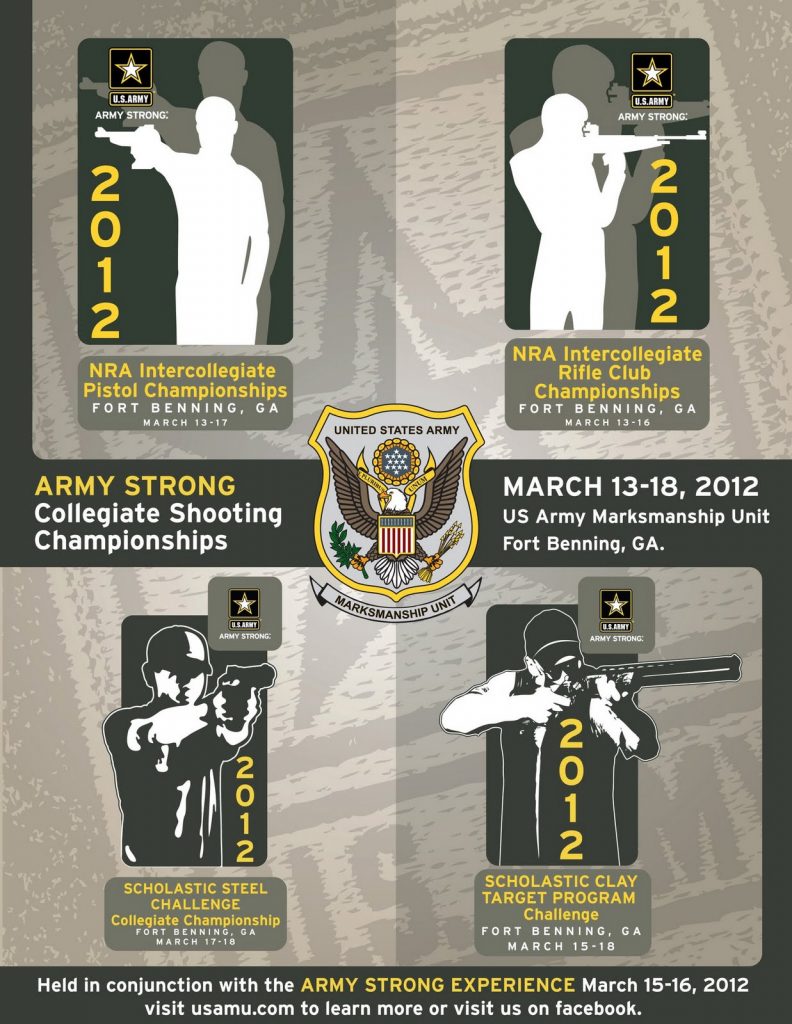 Go to the USAMU website for more information on the event.

With modern equipment, 84-year old WWII sniper, Ted Gundy can still deliver the shot. He had a 5 inch group at 1,000 yards. And they were all head shots.

The camp was open to any junior shooter who had competed in a USPSA, IDPA, Cowboy Action Shooting, or Steel Challenge match. The goal was to improve their shooting, gun handling, and movement skills in order to make them better competitors. Sixty juniors and an accompanying parent or guardian attended this three-day camp.

The camp was not free but the cost was quite reasonable. The cost including lodging and breakfast for all three days was $250. Much of the cost of the camp was paid for by USAMU and MGM Targets. MGM also provided scholarships as did the USPSA.

Junior shooter Jake Denno relates his experiences attending the camp at 3-Gun Nation. He points out that the shooters ranged from a 17-year old Grand Master to an 11-year old newbie.

I think this is a fantastic program which I hope will get more attention and support. Programs like this are grooming the next generation of competition shooters as well as future instructors and armed citizens. They anticipate having next year’s camp around the same time in October.