Today I learned, by reading academic literature, that by engaging in trophy hunting or merely desiring to do so, I am:

​Who would have thought I was “guilty” of all of that just for wanting to go on a once-in-a-lifetime hunting trip to Africa.

Evidently, that is the opinion of Dr. Chelsea Batavia, a postdoc fellow in the Dept of Forest Ecosystems and Society, at Oregon State University

The paper, The Elephant (Head) in the Room, can be found here.

This same lead author also thinks tsetse fly eradication is not ethically justified. This is despite almost 70 million Africans who are at risk for sleeping sickness. The disease, by the way, is fatal without treatment.

Batavia was also one of the star’s of the anti-hunting Humane Society of the US’s YouTube diatribe on trophy hunting.

At Academia.edu, I subscribe to be notified of articles about wildlife conservation, Africa, and trophy hunting. Most articles are much different but I do find it instructive to know what is going on in academia as they are teaching (supposedly) the next generation of wildlife biologists.

The British publication The Economist just produced a very interesting video on trophy hunting in Namibia. It makes the point that hunters and their money pays for conservation, provides meat to local communities, and provides an economic incentive to stop poaching and overgrazing.

You may not agree with trophy hunting and that is your right. However, bans on trophy imports, public shaming of hunters, and calls for banning it outright will eventually lead to the extinction of many species. Putting an economic value on wild animals, regulated hunting, and hunter-funded anti-poaching efforts have been shown to work. 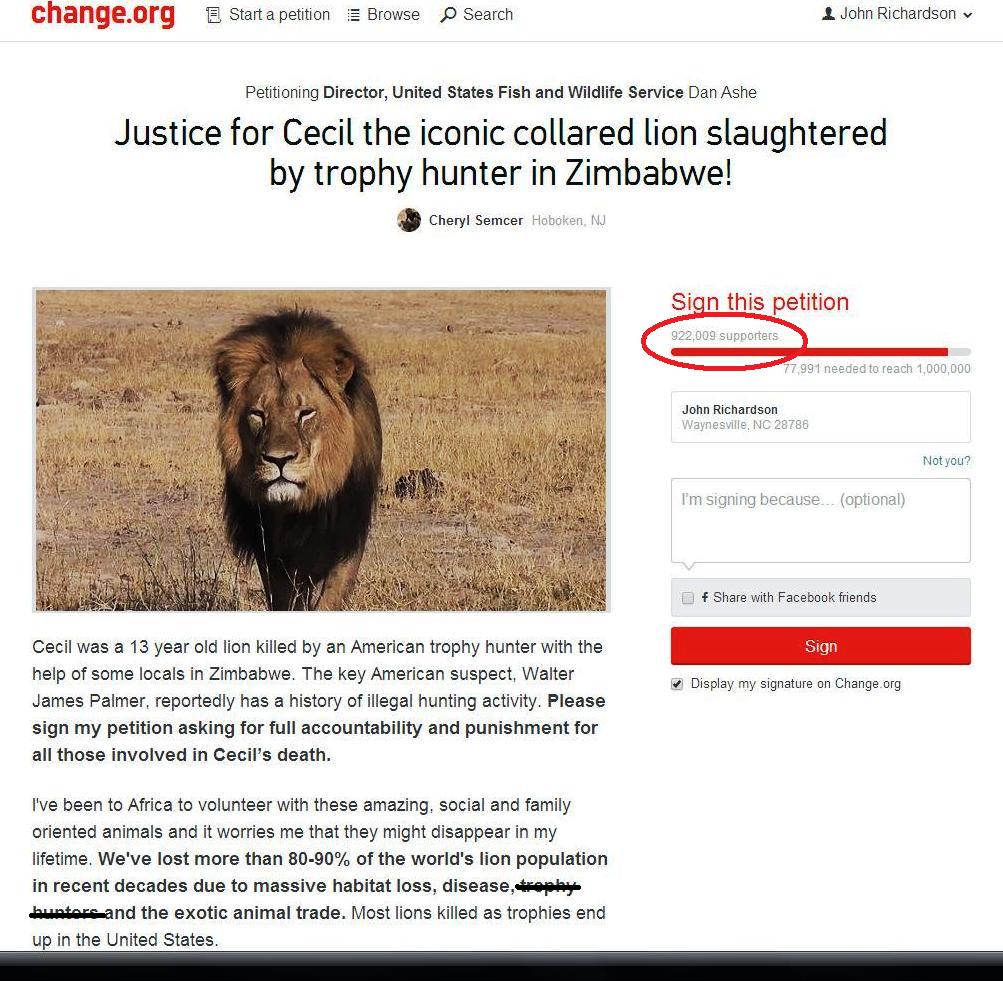