The study of camouflage has long been of interest to me. Whether it is for military use or for hunting use, I am intrigued by the different sorts of camouflage out there. One of my favorite blogs has long been that of Professor Roy Behrens at the University of North Iowa who writes Camoupedia.

I recently came across the video below put out by Venture Surplus. It traces the evolution of US Army camouflage uniforms from ERDL up to today’s OCP aka Scorpion W2.

My own collection includes BDU Woodland, DCU or desert camouflage, the ill-fated UCP, and MultiCam aka OEF-CP.

Thus, when I stumbled across maps showing camouflage adoption and use, I was intrigued.

Here is a map of Europe with the different military camouflage patterns by country.

You can see France with its CCE Woodland camo, Germany with its Multitarn which replaced Flecktarn, and the UK with MTP camo which is a DPM variant of Multicam. I have jackets that I use for hunting in CCE, MTP, and the original British DPM (Disruptive Pattern Material). They all are good at different times in the season and were bought as military surplus. They are rugged and relatively inexpensive.

In researching this post, I have come across both a map of Africa and a map of the world by the camouflage patterns adopted by each countries military.

The next two maps are the ones I first stumbled across. They are two maps of the United States with one each for spring/summer and fall/winter. They divide the country up into the appropriate camouflage pattern for the region.

By an interesting coincidence (or not), the camouflage for coastal North and South Carolina in the spring and summer is MARPAT. Also located in this region are MCB Camp Lejeune, MCAS Cherry Point, MCAS New River, MCAS Beaufort, and MCRD Parris Island.

Once fall hits and the leaves start falling, the best camouflage from my section of North Carolina would be Partizan SS with ATACS FG for the Piedmont. I can actually see that as the forests are heavily deciduous with pockets of green from hemlocks and rhododendrons.

I guess if I were artistic or really industrious, I would create a US map with the best commercial hunting camouflage patterns. That said, I’m not that artistic. I will say my preferences in hunting camouflage run to the disruptive rather than hyper-representational. That is why I like camouflages like TrueTimber’s Strata, NaturalGear, and ASAT as opposed to some of the Realtree and Mossy Oak patterns.

UF Pro has just announced they are releasing a new camo pattern. It should work in the deer stand, the duck blind, and, most importantly, for our armed forces wherever they may be. It truly is a universal camo.

This camo is so universal that they makers are calling it Invisible Camo.

I have been a fan of Professor Roy Behrens and his blog Camoupedia since I first stumbled across it. He has been researching the links between camouflage and art for the last 45 years. Some of that work is highlighted in this recently released video which features interviews with him and with LTC Tim O’Neill who is considered the father of digital camo. 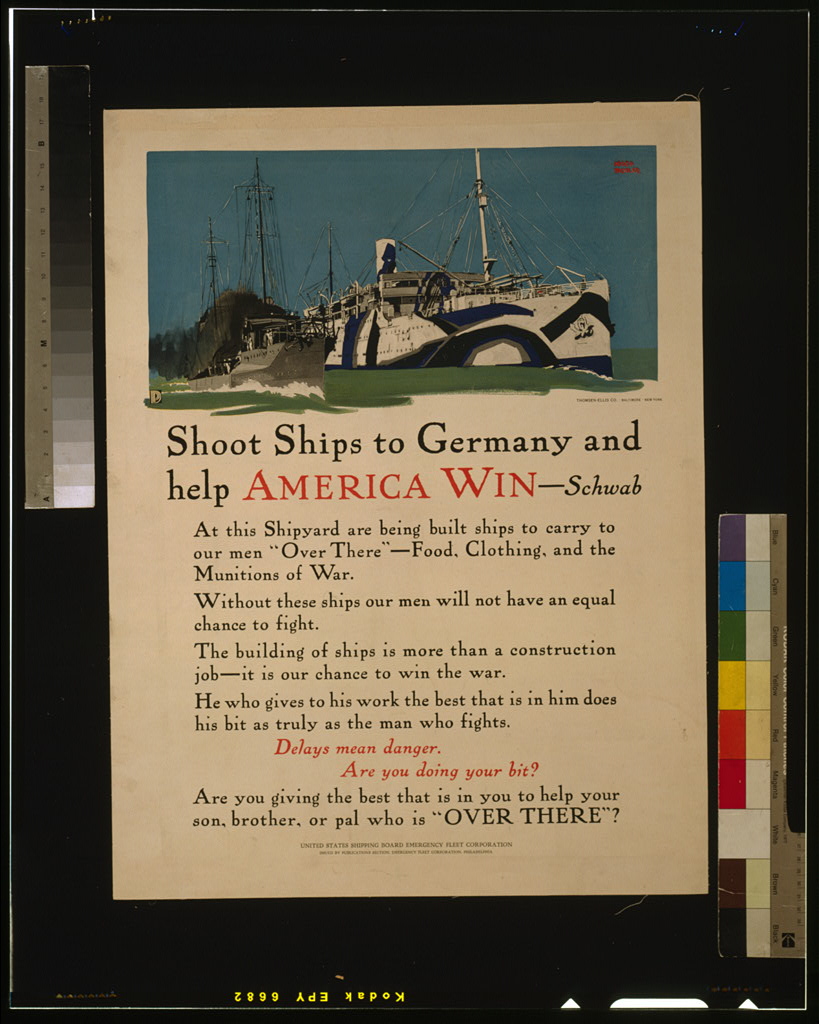 I will readily admit to being intrigued by the various sorts of camouflage whether it is the newest variant being considered by the US military or the dazzle paint schemes used on naval ships during WWI and early WWII. Thanks to TheWorld.Org’s GeoQuiz I found another use:  preventing shark attacks on surfers and divers.

A collaborative effort of Shark Attack Mitigation Systems and the Oceans Institute of the University of Western Australia seeks to reduce the number of shark attacks on swimmers, surfers, and divers. Western Australia ranks first in the world in the number of unprovoked great white shark attacks. Researchers found that while sharks use a number of senses to detect their prey, the sense of vision is the critical sense in the final stages of an attack.

The Oceans Institute team headed by Professor Shaun Collin and Professor Nathan Hart has been studying shark vision for a number of years and is considered the world leading authority in the field. The team has made a number of significant scientific discoveries relating to shark sensory systems – including the fact that sharks see in black and white.

Although sharks use a number of senses to locate prey, it is known that vision is the crucial sense in the final stage of an attack. By disrupting a shark’s visual perception, an attack can either be diverted altogether or at least delayed to allow time to exit the water.

The second type of camouflage is called SAMS Warning(TM) technology. This camouflage seeks to make the shark perceive the wearer as either a danger or unpalatable.

Scientists note the distinctive vivid coloration of many fish species, including the striped pilotfish which spends it’s life living alongside predatory sharks.

The SAMS Warning™ pattern is designed to overtly present the wearer as unlike any shark prey, or even as an unpalatable or dangerous food option. At the very least this will provide the user with increased protection, but it could also provide the time needed to evacuate the area if a shark is in range.

This zebra-like pattern has been applied to both surfer’s wetsuits and to hard objects such as surfboards, kayaks, and dive tanks.

As you would expect, it took a lot of testing to develop these patterns. The researchers tested various patterns extensively off the coast of Western Australia to come up these patterns. They do warn that they can’t guarantee that they will be 100% effective against shark attacks as they were developed in clear water and good light. Murky waters and other variables could reduce their effectiveness.

Camouflage – it’s not just for the tree stand and battlefield anymore.

I’m searching the Interwebs for good pictures of camo to get ideas for painting one of my AR-15s when I stumbled across this. 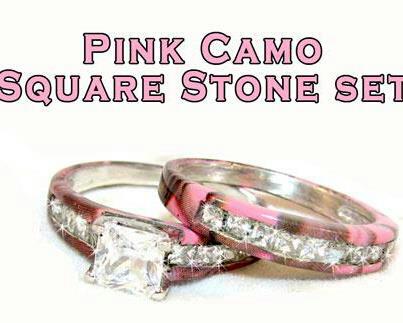 I understand trying to make hunting and camo more appealing to women by incorporating pink.

But this? Really? A pink camo engagement and wedding ring set? Just how long are we to expect that marriage to last?

The video above is from a presentation by retired Army LtCol. Tim O’Neil who is considered the father of digital camouflage. He gives some of the theory behind camo and ends with “camouflage isn’t going to help you if you are stupid.” In other words, the world’s best, most innovative camo still won’t hide you if you can’t sit still.

For more on his work, read this post by Christian Lowe in the KitUp blog.