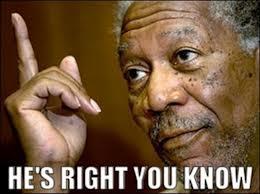 I found this on the Arms Room Radio Instagram feed. It epitomizes the efficacy of gun control in a picture.

While I was looking for another picture on Instagram this morning, I stumbled across this one which perfectly illustrates the pistol caliber wars between .45 ACP and 9mm Parabellum. It appears that poor .40 S&W in now being left out in the cold like a red headed step-child. As Michael Bane said in recent podcast, it may well end up as primarily a competition cartridge just like one of my favorites, the .38 Super. 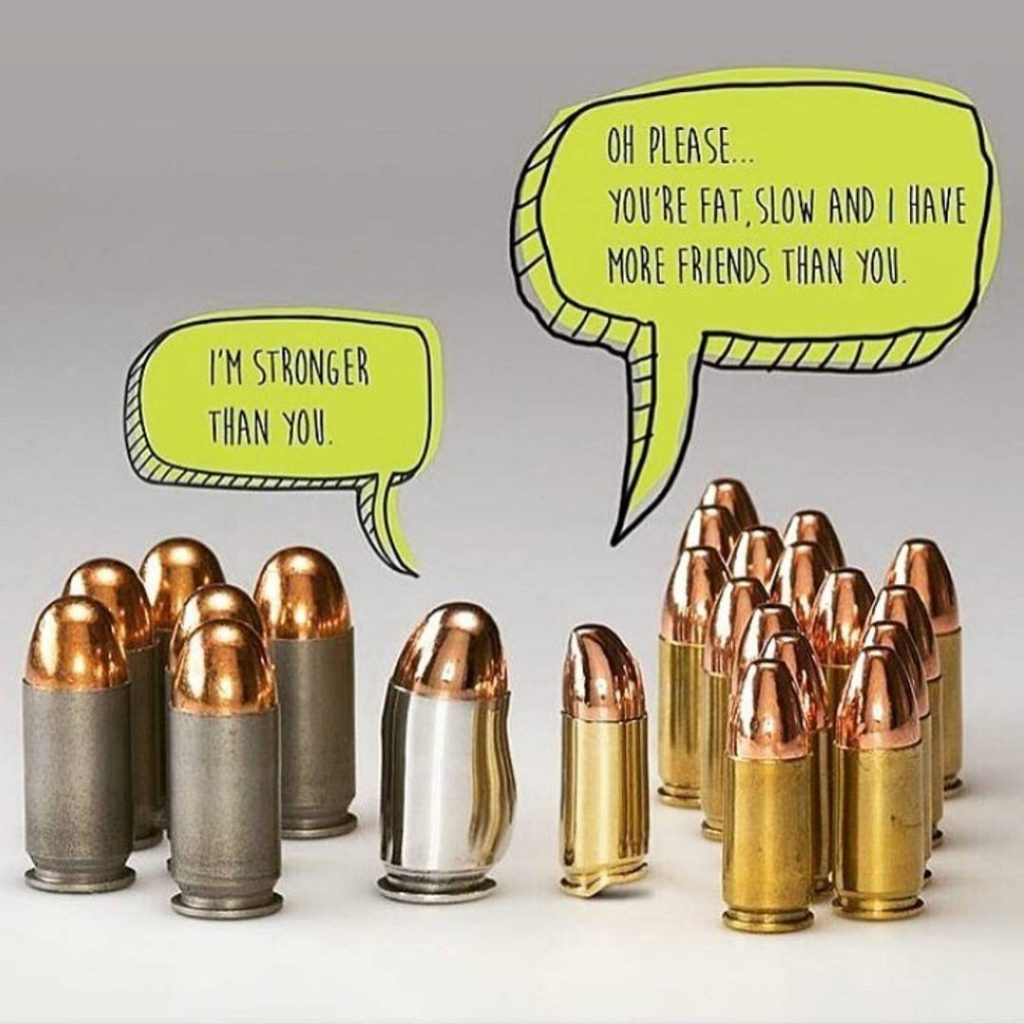 Among the many things President Trump is known for include his use of social media and his use of his three oldest children as advisors. A number of weeks back I remember Mr. Trump telling 60 Minutes that he had 28 million followers of Twitter, Facebook, and Instagram.

This got me to thinking about how we in the gun culture at the grassroots could use this to advance our Second Amendment rights. Mr. Trump owes us in the gun culture for our support throughout the general election campaign in return for his promises of supporting the Second Amendment. I’d wager, though I haven’t seen any hard statistics, that Mr. Trump’s pro-gun stance helped him eke out wins in the states of Wisconsin, Michigan, and Pennsylvania.

My idea is to use social media and in particular Twitter and Instagram to communicate our grassroots message to Mr. Trump and his kids. For it to be effective, it has to go viral.

Simplicity is the key. While I have a whole list of things I want, picking 2-3 is more effective. It is also more readable in a picture which I have found out by experimentation. See the difference below. The first is my laundry list and the second is the top things I want.

Shadows or not, I think the second picture is more effective as it shows that a person is standing behind it and has a limited list.

All you need to participate is a phone with a camera, a Twitter account, and/or an Instagram account. I would urge you to do both. The photo doesn’t need to look professional and indeed I think it is better if it didn’t. Post the picture with this hashtag –  #2ASelfie.

Your post needs to include your selfie, the hashtag, and the following addresses:

Forward this post to your friends and family who support the Second Amendment. Unlike the stuff that comes out of Bloomberg’s Everytown or the Brady Campaign, this really is a grassroots effort. Again, we need this to go viral. If it goes viral, it will have more of an impact than any Change.org petition.

I came across this on Instagram this evening. It is taken from a standardized test of some sort. I’d like to think the test taker was a teen in some sort of AP History or Government class.

The kids are all right.

I found this on Instagram today. It comes from Freedom Hill Gear.  If you have small kids or have been around them recently, you know that they love the movie Frozen and know all the lyrics to “Let It Go”. It hasn’t reached the level of fingernails on a blackboard for me…yet. But for those it has, this picture is for you.

It also works if you need someone to blame for all the snow you are having to shovel. 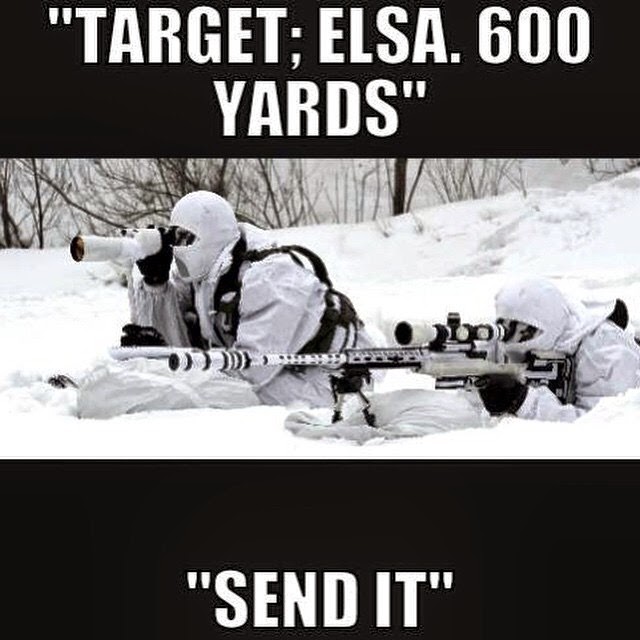