The British newspaper The Sun – not generally considered one of the “serious” newspapers – is running a feature on how their readers are shocked (!) about two teen-aged girls posing with their hunting trophies.

TWO teenage girls have shocked MY Sun by hunting down wild animals and posing with the corpses.

Sara-Rose and Katey Brandenburg are snapped smiling next to their kills which include a grizzly bear, zebra and giant eland antelope. 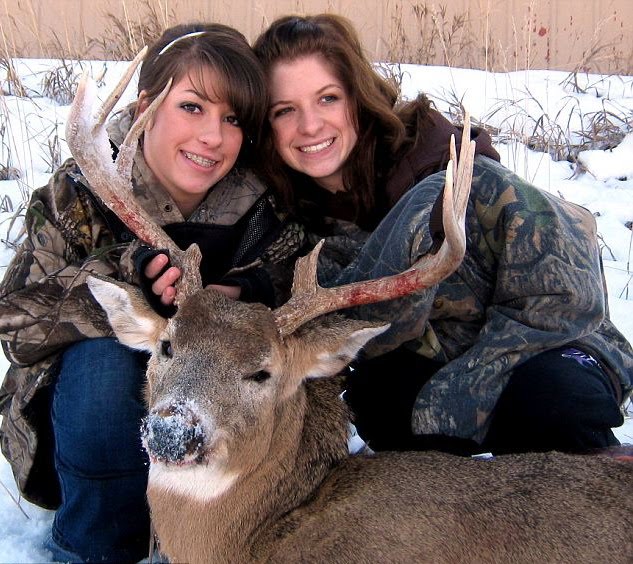 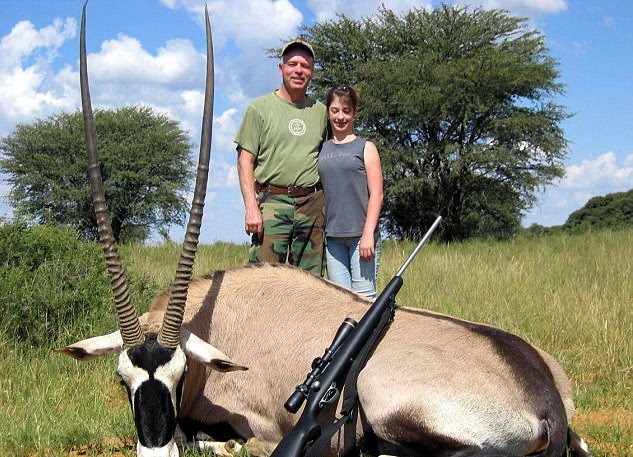 The gruesome snaps leave an unpleasant taste in Ishane’s mouth: “So many people put so much effort into keeping animals safe, well and protected – only to be killed by spoilt girls who use these kinds of pictures for their MySpace page.

“I cannot see how some parts of the USA still allow this.”

Fortunately, there are still some newspapers who take a more realistic approach to this. Her hometown newspaper, the Longmont (CO) Ledger, has a story about how the younger of the two – Sara-Rose, 15- may just become the youngest woman to take a North American sheep grand slam. She only needs to get a Stone sheep to round out the grand slam.

According the paper, Sara-Rose takes off tomorrow for a 12-day hunt in the Canadian Yukon in her quest to get the Stone sheep.

If she successfully kills a stone sheep, she will shatter the record for the youngest female winner of a grand slam. The current record-holder was 32 when she achieved the title.