On the 69th anniversary of the attack on Pearl Harbor, let us remember those that died in the sneak attack.

We should also remember those veterans that survived the attack on it as well as those who enlisted in response to the attack. My Uncle John Sheridan was a freshman in college. He and a bunch of his friends skipped class on December 8, 1941 and joined the Navy. While most of his war was spent stateside, he finished WWII aboard the USS Bennington CV-20 as an ETM 3rd Class. 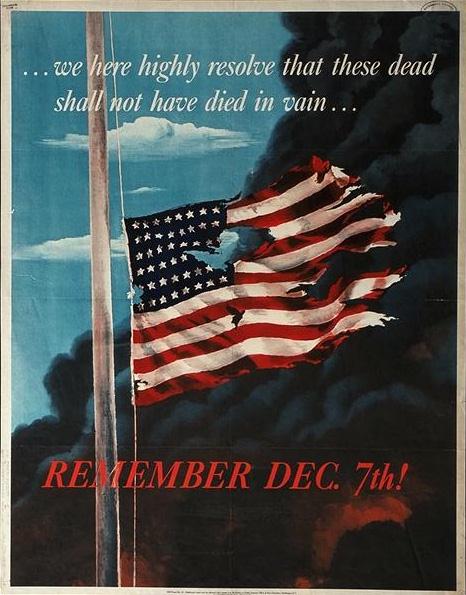 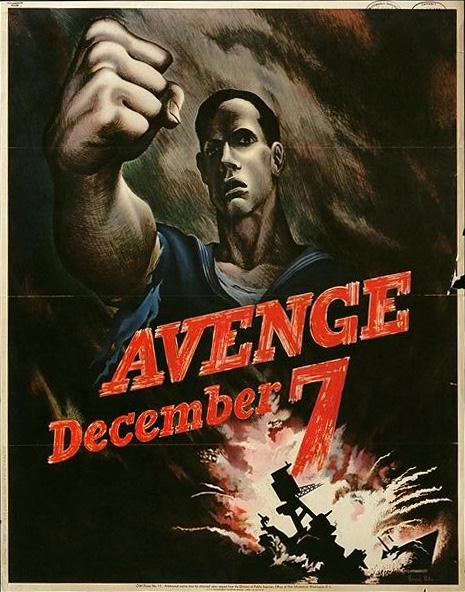 UPDATE: The Boston Globe has an excellent series of pictures from that day.