Magpul Industries had this announcement on their Facebook page a few hours ago:

Magpul is proud to announce the release of the
GEN M3 PMAG and new pricing for the existing PMAG, which will continue
to be produced as part of the MOE line.

The existing PMAG will
now be priced at an MSRP of $12.95 and an MSRP of $15.95 for the Window
version, and will now be known as the PMAG 30 AR/M4 GEN M2 MOE. Once
existing supplies of the GEN M2 PMAGs are exhausted, they will begin
shipping in MOE packaging, and will not include dust covers. All colors
will continue 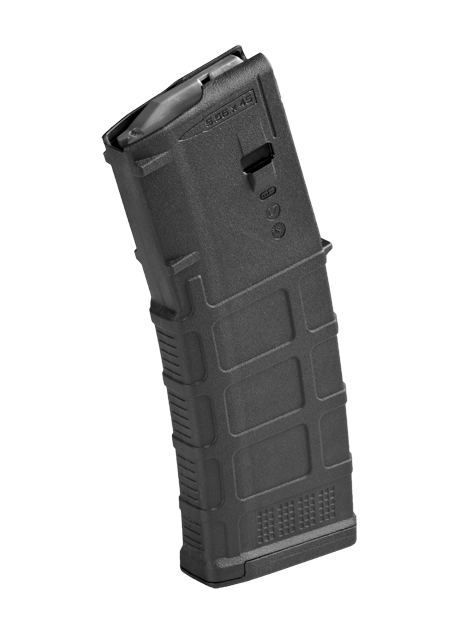 Magpul has more on the Gen 3 PMAG including details on changes in both the external and internal geometry, a new four-way anti-tilt follower, and compatibility with the FN SCAR at the link here.

I wouldn’t be surprised to see some dealers start offering deals on their existing inventory of Gen 2 PMAGs in order to make room for the new Gen 3 model. If so, I’m all for it!