In the run-up to the SHOT Show, a lot of new products are officially announced. There are also some products that slip out when a distributor prematurely posts pictures of a new product before the manufacturer has announced it.

Such is the case of the optics-ready longslide Glock 34, 35, 41, and the Glock 40 Hunter. Kiesler Police Supply posted these pictures on their Facebook page about 10 days ago. As Soldiersystems.net says, the SHOT Show leak award goes to them. 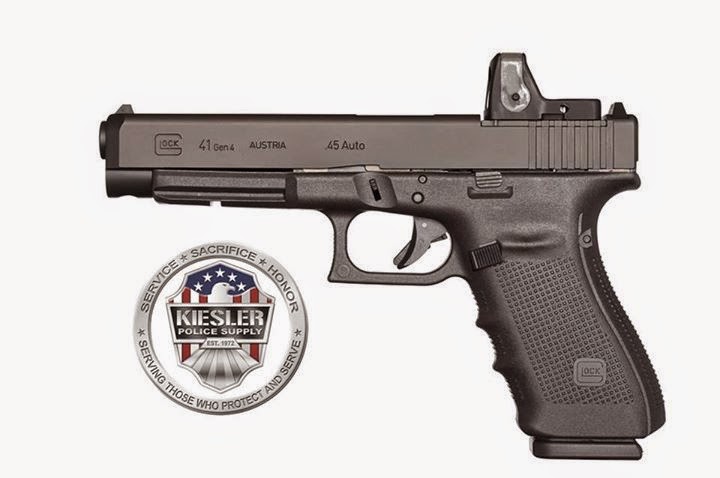 However, it isn’t official until the company itself makes an announcement or at least gives some indication that the rumors are true. Below is a picture from Glock’s official Instagram page showing pistols that they are packing for the SHOT Show. I count six Glocks with optics in that picture including the one on top in the upper right corner. I’d say that was proof enough that it is official.