Thanks to the efforts of Sean Sorrentino, I will be joining a handful of bloggers and some others for a Basic Pistol class offered by TigerSwan this weekend. The class will be held near Fayetteville, NC at the TigerSwan Training Collaboration Center and School. 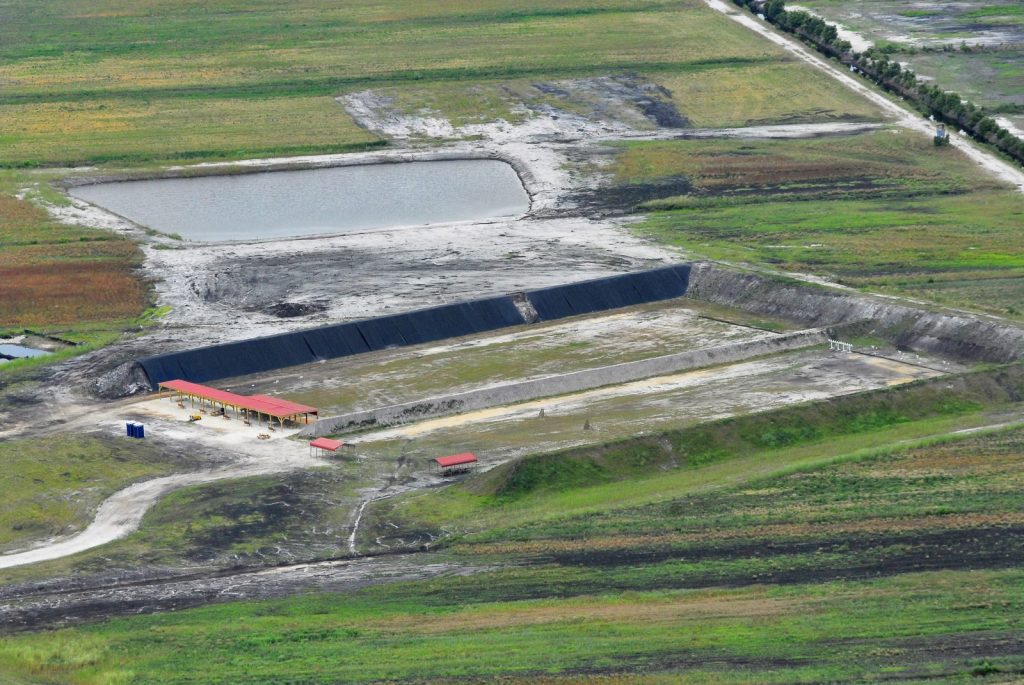 The class will be taught be Sgt Major Brian Searcy, US Army (Ret).

Brian is a 23 year Army Special Operations veteran who culminated 16 years with Delta Force (1st Special Forces Operational Detachment-Delta) as the unit’s Operations Sergeant Major. His leadership experience ranges from serving as a military advisor in Central and South America to serving as the Command Sergeant Major (senior enlisted advisor) for a 1700 person Special Operations Task Force in Iraq. A decorated combat leader, his awards and decorations include the Legion of Merit and the Bronze Star.

As an instructor in Delta, Brian wrote and taught classes in assault planning, VIP protection, rifle and pistol marksmanship, explosive and mechanical breaching, close quarters battle, vehicle assaults and hand to hand combat. He served as the program manager and primary instructor for the Unit’s shooting and hand to hand programs.

A competitive shooter for over 20 years, Brian has competed at the top levels of competition in both precision and action shooting. Brian is a U.S. Army Distinguished Pistol Shot and has been awarded the President’s Hundred Tab. His other marksmanship accolades include: Overall Winner- 2005 Joint Special Operations Command Small Arms Championships and the 2003 North Carolina Indoor Conventional Pistol Champion.

I’ve got my ammo packed, my Ruger SR9 cleaned, a new heavy-duty gun belt, and, if the USPS cooperates tomorrow, my new Kydex holster. I will have a full after-action report next week. Sean has said that TigerSwan will be providing a photographer to take pictures so we can concentrate on learning. I think they may be as excited about our coming as we are to be taking the class.

There will be light to no blogging tomorrow through the weekend.