Robb Allen started it with his post about his five most wanted guns. SayUncle and Bob Owens (and others, I’m sure) have continued this theme today.

Here are my five – actually, it’s six because I just couldn’t narrow it down that much – that make the dream list. It is an eclectic list with both modern and old guns on it. Some of the guns are frankly rather esoteric but they caught my eye long ago and have become stuck in my brain.

The first gun on the list is the Model 41 Johnson Rifle. It was designed by Melvin Johnson, Jr., a Boston lawyer, due to what he saw were flaws in the M-1 Garand and the Pederson rifle. It was used in combat during WWII by the Dutch in Indonesia before they were overrun by the Japanese and by the Marine 1st Parachute Battalion. A variant of this firearm was the Johnson Light Machine Gun. I have a Garand, a M-1 carbine, and a Springfield 1903 and the Johnson would round out this collection very nicely.

The second gun on my list would be the Mannlicher-Schoenauer 1903 carbine in 6.5×64 M-S. The Mannlicher Schoenauer features the classic full Mannlicher stock, the archetypal butter-knife bolt handle, and a rotary magazine. It was a favorite of Hemingway who featured it in his short story The Short Happy Life of Francis Macomber. The great African hunter Karamojo Bell used it to take many an elephant despite the cartridge’s small size.

The third gun on my list is a modern bolt action rifle made by Dakota Arms. It is their Model 76 Classic or Classic Deluxe in .257 Roberts. Why this caliber? I think it is one of the most versatile older calibers and could be used for everything from varmints to whitetail deer. Besides, I’ve wanted a rifle in this caliber since I was in my early 20s and why not have a really nice example of it! It combines many of the features of the rifleman’s rifle – the pre-64 Winchester Model 70 – with the strength of more modern steels and alloys. 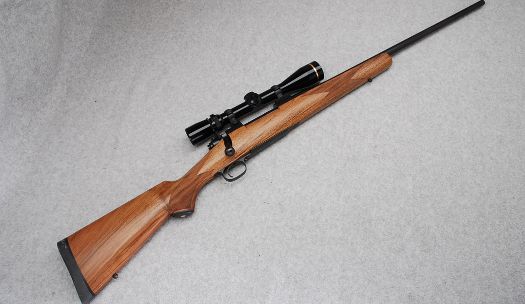 The fourth gun on my list is actually quite practical and is meant to be carried. It is a Signature Grade Browning Hi-Power SRT by Ted Yost of Heirloom Precision. It starts with a 9mm Browning Hi-Power and then goes to town with features that make it both reliable and eminently usable. It is also very attractive in my opinion. 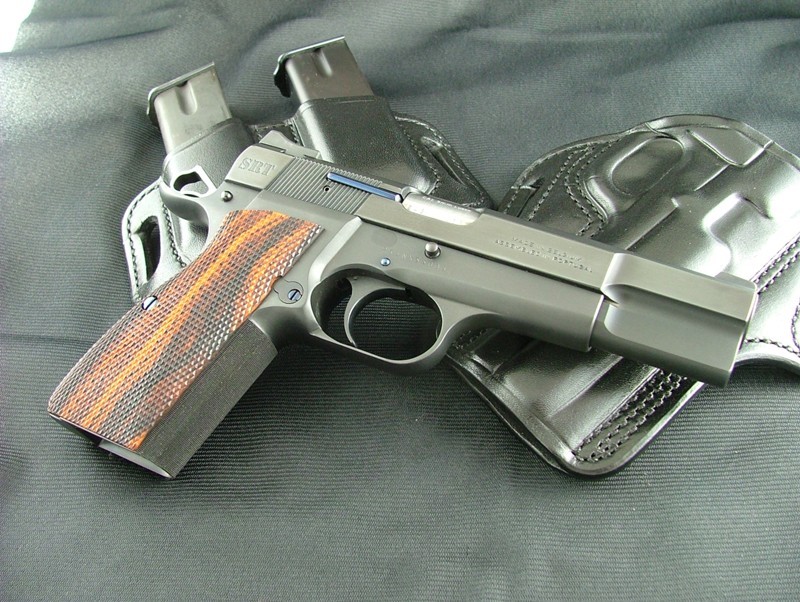 The fifth gun on my list is the Smith and Wesson Registered Magnum revolver in .357 Magnum. Introduced in 1935, these revolvers were essentially custom guns. The pistol was made to order and could be had in any barrel length from 3.5 inches to 8.75 inches with 1/4 inch increments. From a history of the revolver:

To further enhance the ownership experience of purchasing a .357 Magnum, Smith & Wesson established a registration process by which customers could receive a special certificate stating their ownership of a specific serial-numbered revolver. The certificate also indicated the specifications of the firearm, such as barrel length, sight choice installed by the factory at the customer’s request, and walnut grip shape/type. Over 5,000 certificates were issued before Smith & Wesson discontinued the registration process.

I almost went with the Colt Python but ended up with the Registered Magnum because it is was the first .357 Magnum. 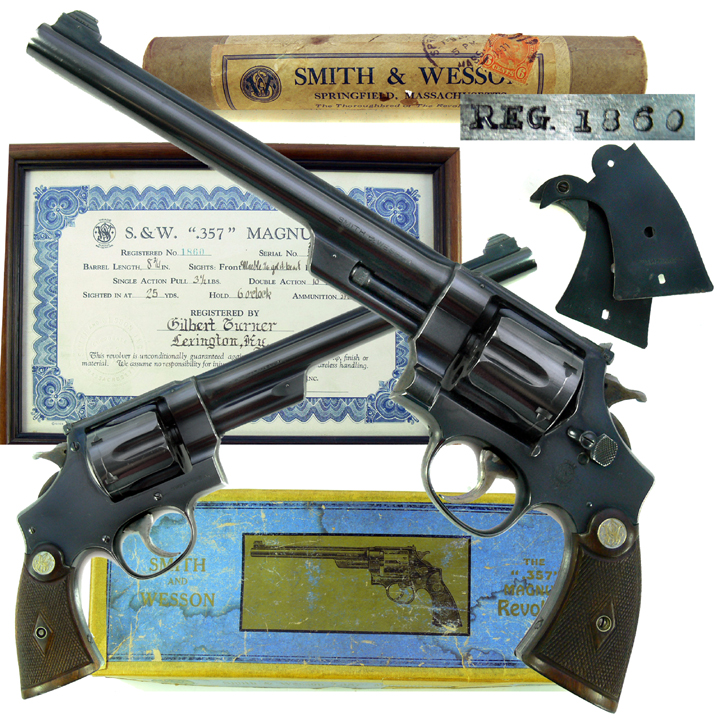 The final gun on my list is perhaps the most eclectic. It is the French-made Darne double-barrel side by side shogun. As with many things French, it has a style all its own along with a unique functionality. Unlike any other double-barrel shotgun, it does not break open on a hinge. Rather, it has a sliding breech that slides back for loading. The net effect is a lightweight shotgun that is also very strong. The shotgun is made in Saint-Etienne which has been a center for arms making in France since the 1600s. 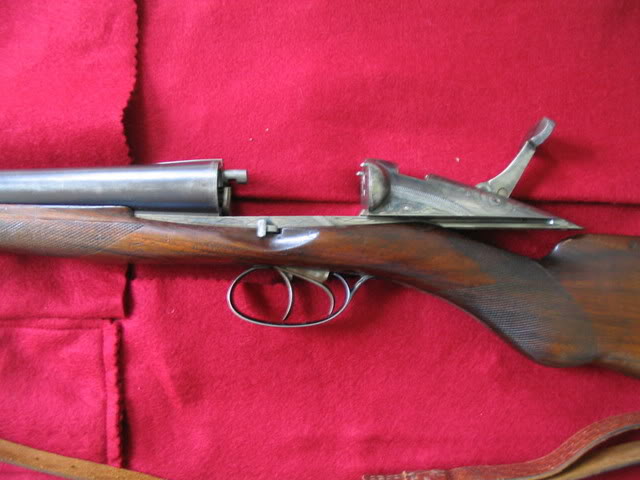 This was a lot of fun coming up with my list and I welcome your list of five (or six!) dream guns in the comments.

UPDATE: Other bloggers have now posted their lists. I have to say Tam’s list makes my Darne shotgun look very mundane!

MadMedic, Extrano’s Alley, Michael Bane, Traction Control, and Miguel at GunFreeZone have all posted their lists.