We expect politicians to say stupid things. It is just the normal course of events. However, there are times when the stupid things they say just need to be pointed out.

Case in point is a Virginia legislator by the name of Joe Morrissey. Mr. Morrissey is a Democrat and represents the 74th District. This district is compromised of parts of Richmond, Henrico County, Hopewell, Charles City County, and Prince Georges County. According to his campaign biography, Delegate Morrissey is a graduate of U.Va., Georgetown Law, and Trinity College, Dublin where he obtained a Masters of Laws. In addition, he served for four years as a Commonwealth’s Attorney in Richmond. My point here is that he is a very well educated person and has front-line experience with criminal law as a Commonwealth’s Attorney. 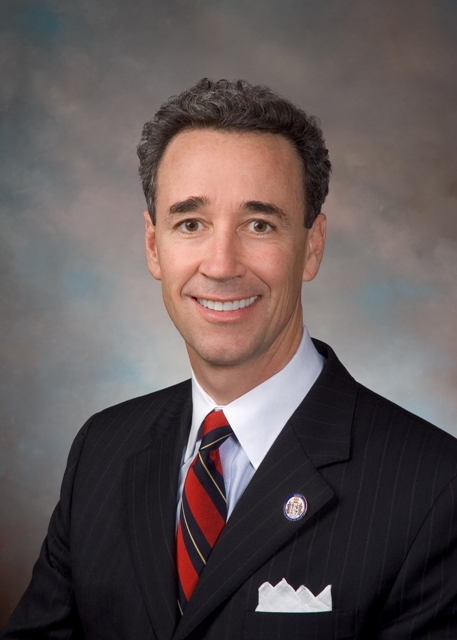 Delegate Morrissey opposed the repeal of Virginia’s one handgun a month restriction which just passed the House of Delegates in a 66-32 vote. He made the following statement just before that vote:

“If this bill is passed, an individual can go into any gun store and buy an unlimited number of guns,” warned Del. Joseph D, Morrissey, D-Henrico moments before the vote.

There are so many things wrong with this statement that I don’t even know where to begin.

I guess I will start with ATF Form 4473 where each false answer is considered an individual felony. Question 11.a asks whether the person is the actual buyer of the firearm. Then you have Question 11.e which asks if the individual is an unlawful user or addicted to a “controlled substance” which crack cocaine obviously would be.

After filling out the Form 4473, said straw-purchasing crack addict who has just committed two Federal felonies must have this purchase submitted to the FBI for the NICS check. This is assuming the dealer in question hasn’t already either refused the sale or called the cops. I would think a fake driver’s license from Virginia is going to come up as a red flag in the NICS database and the sale denied.

Under the Gun Control Act of 1968, multiple handgun purchases (more than one from the same dealer in any five business day period) are reported to the Bureau of Alcohol, Tobacco, Firearms, and Explosives. A copy of Form 3310-4 is sent both to the National Tracing Center and to local law enforcement by the end of the same business day.

Finally, Richmond has been the location of a special cooperative project between the U.S. Attorney’s Office, the Commonwealth Attorney’s Office, the Richmond PD, ATF, the FBI, and the Virginia State Police called Project Exile. The goal of this program was to use the stiffer Federal law to prosecute criminals, felons, and drug uses in possession of a firearm. It has since been supplanted by a statewide state-run program called Virginia Exile. I find it hard to believe that any attorney in Virginia is not somewhat aware of this program and this is especially true of an anti-gun politician.

As I wrote earlier, politicians say stupid things but in this case it was really stupid. About the only people who are taken in by such rhetoric are the gun prohibitionists and other true believers.

6 thoughts on “The Stupid Is Strong In This One”