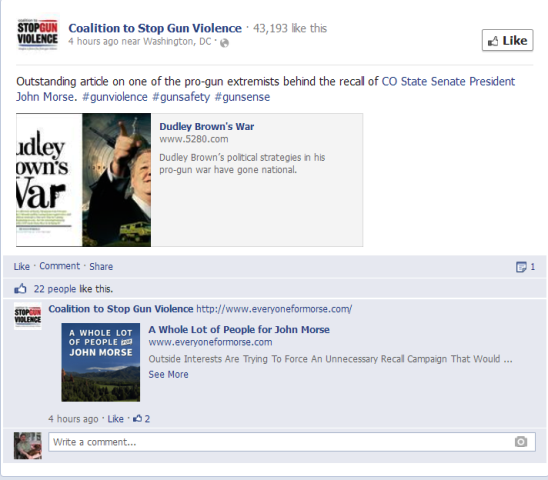 2 thoughts on “One Of The Pro-Gun Extremists Behind The Recall? Not Quite”