Sometimes our opponents in the war for gun rights reveal more about themselves than they quite realize.

The Demanding Moms sent out a tweet earlier today announcing the court decision that found the City of Chicago’s gun store ban as unconstitutional. I retweeted that with comment that the court’s decision was as it should be. A gun prohibitionist was quick to reply.

If you thought so, you’d be wrong.

Actually, Ferrarimanf355 drives a red Fiat 500….that he bought with help from his mom. 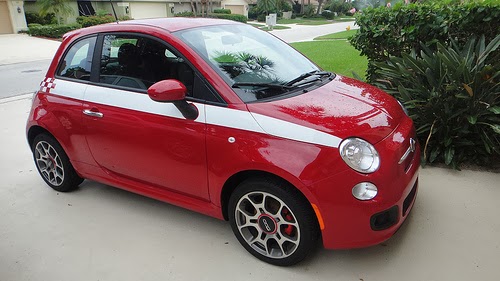 That’s not only sad but it’s pathetic. No wonder I make him worry.