I first saw this on Tumblr and thought it was some sort of parody of Bloomberg’s Everytown group. It turns out it wasn’t. 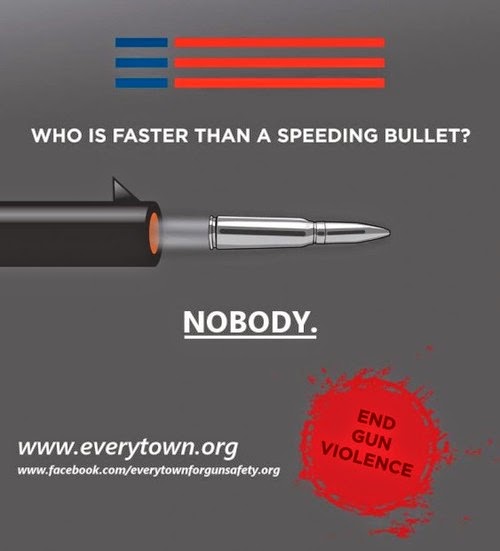 The post above was on our good friends Facebook page. It just goes to prove that $50 million can’t buy you real gun sense.

UPDATE: Erika Soto Lamb who is the Communications Directors of Everytown for Gun Safety (sic) is asserting that this is a parody put up by “cybersquatters”.  Going through the photos on that page, she may be correct. That said, her organization(s) have put out stupid ads about guns in the past.