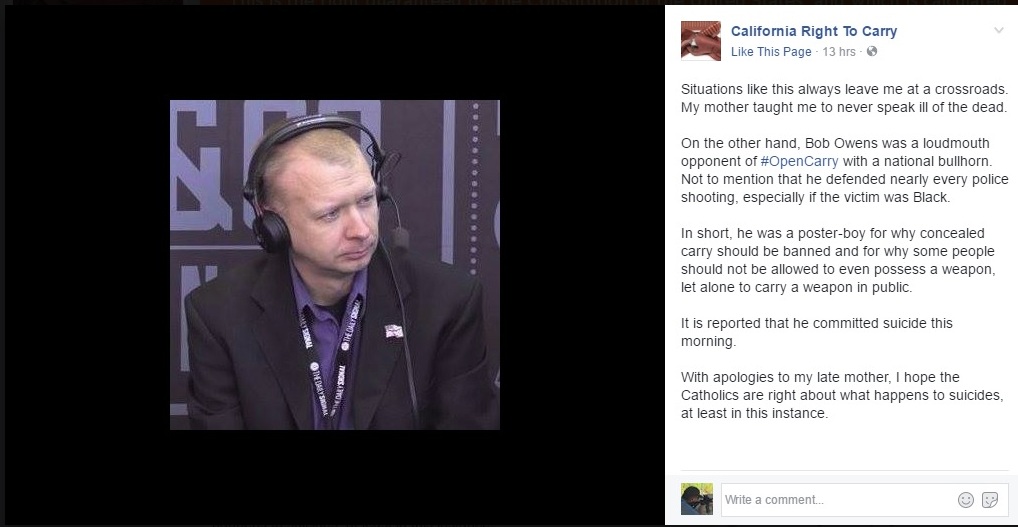 8 thoughts on “It Isn’t Just CSGV Who Are Ghouls”