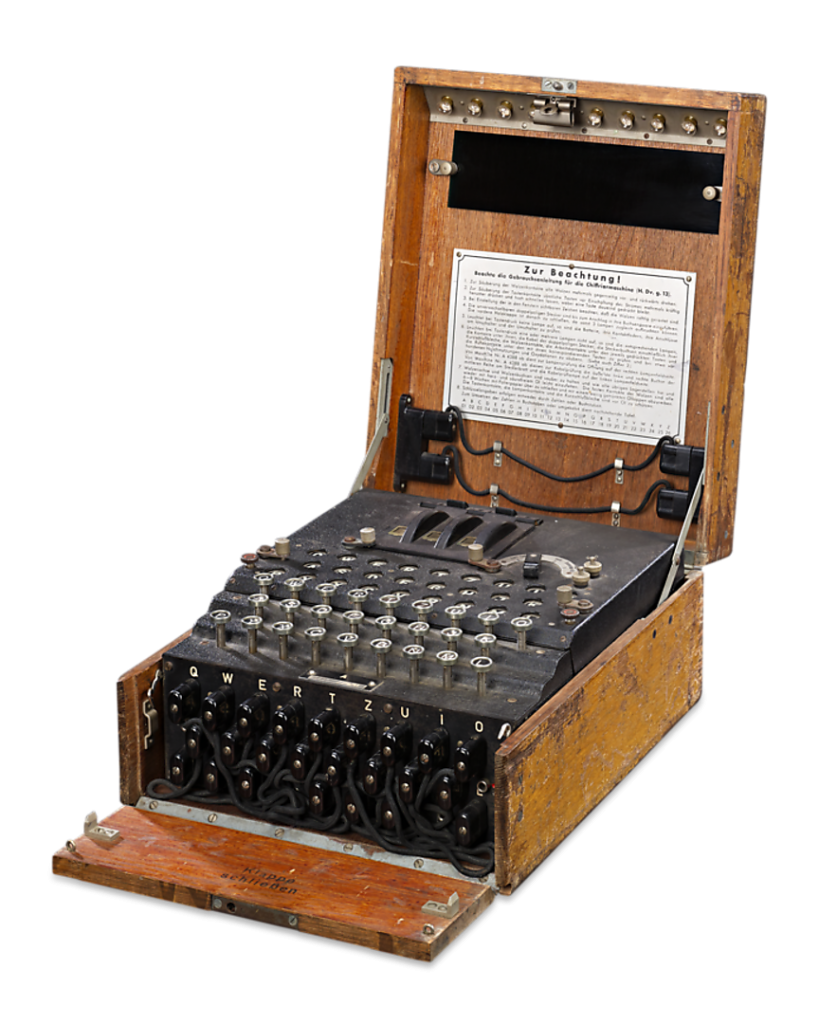 One thought on “It’s An Enigma…”