The largest convention centers in the United States are not in Las Vegas. The largest, McCormick Place, is in Chicago and then the second largest, the Orange County Convention Center, is in Orlando, Florida. The Sands Expo Center which is the site of the SHOT Show comes in at tenth in size.

I can understand why McCormick Place was not chosen for the SHOT Show. Despite its size which I can assure you is huge having driven right past it twice in the last week, no one in their right mind would want to hold a convention in January in frigid Chicago. I won’t even speak to the anti-gun politics of Chicago as a reason to avoid having the firearms industry trade show there.

I come from the school of rewarding our friends and punishing our enemies.

Nevada voters just elected Democrats to three out of four House seats including one flipped seat, ousted Dean Heller (R-NV) in favor of Jacky Rosen (D-NV) in the Senate, flipped the governor’s office from Republican to Democrat, hold both houses of the state legislature, and now have only one Republican official, Secretary of State Barbara Cegavske, elected statewide. The Las Vegas Sun opines that Democrat dominance of the state should continue thanks to Latinos and young voters. I’m sure you might want to add (some) ex-pat Californians to that list as well.

Contrast this with the State of Florida. Rep. Ron DeSantis (R-FL) beat Tallahasse Mayor Andrew Gillum (D-FL) for the governorship. Rick Scott (R-FL) beat three-term incumbent Bill Nelson (D-FL) for the US Senate. Republicans hold the other three statewide offices (AG, Ag Commissioner, and Chief Finance Officer). Despite losing two seats in House delegation to Democrats, Republicans still hold a 14 to 13 edge. They are also projected to hold majorities in both the state House and Senate.

The Sands Expo Center which is the location of the SHOT Show in Las Vegas has about 1.2 million square feet of exposition space. Earlier this year it was announced that the SHOT Show would expand their venue to include the MGM Grand Conference Center in 2020 and the Caesars Forum in 2021. According to the announcement, it is due to running out of space at the Sands Expo Center and having to turn away potential exhibitors. 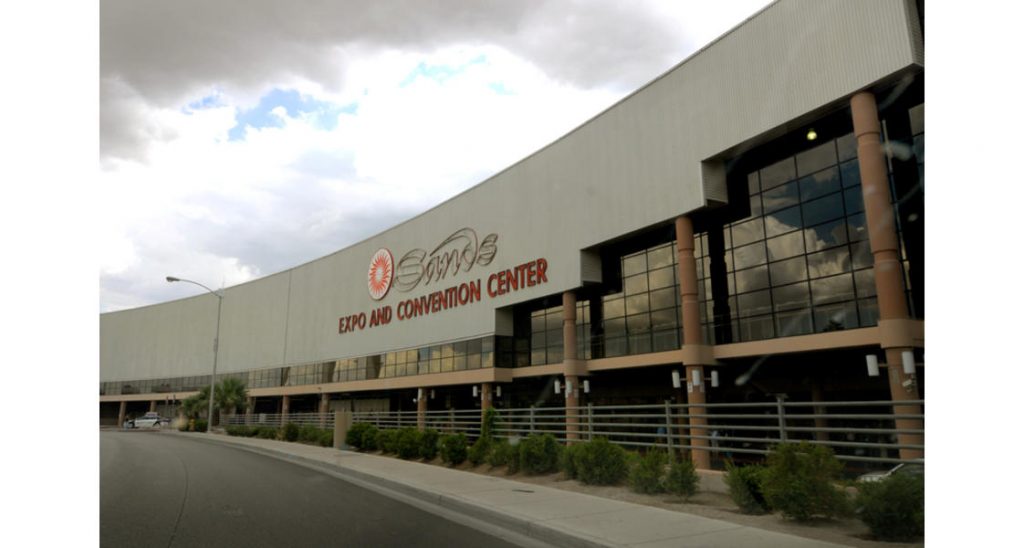 The Orange County Convention Center, by contrast, has 2.1 million square feet of exposition space and is the nation’s second largest convention center. You would not need to expand the SHOT Show to multiple locations to handle the growth in exhibitors. OCCC also has over 6,000 parking spaces. Orlando does have fewer hotel rooms with “only” about 121,000 rooms as compared to Las Vegas which has approximately 175,000 rooms available. However, when you expand out of the city limits of Orlando to places like St. Cloud and Kissimmee you thousands of more rooms. Another advantage to Orlando is the generally warmer, even balmy, weather you are likely to find there in January. 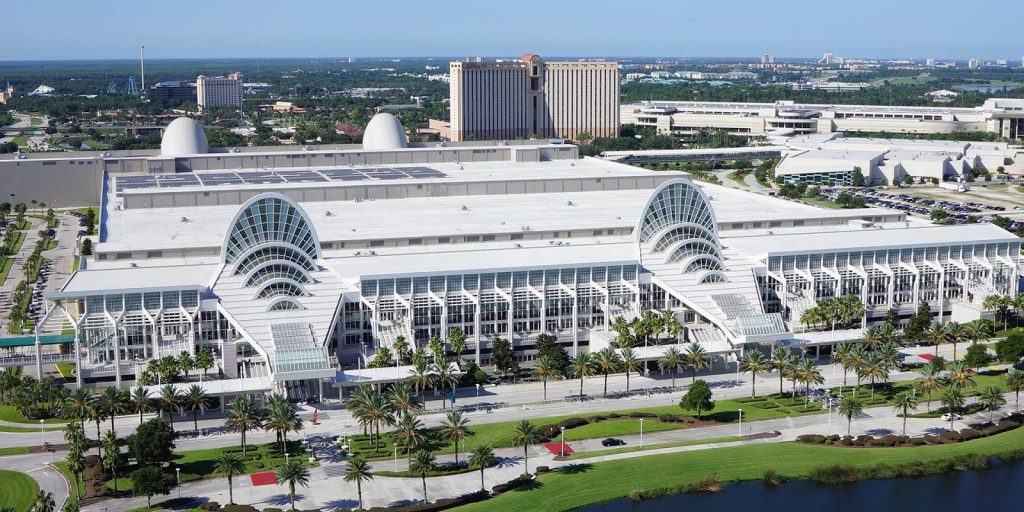 I would be all for immediately switching the 2020 SHOT Show from Nevada to Florida for many of the reasons mentioned above including more space and a gun friendlier location. However, it won’t happen overnight.

The fly or flies in the ointment on making the switch are two-fold. First, the National Shooting Sports Foundation has extended their contract with the Sands Expo Center through 2027. I don’t know if this is because they got a better deal from Sheldon Adelson or because they just were very familiar with the location. The second issue is a shooting range large enough to handle Industry Day at the Range. The Boulder Rifle and Pistol Club is outstanding in that regard. There are a number of shooting ranges in Central Florida but nothing approaching it that I know of.

To conclude, the gun industry has changed from being a boys’ club to being more inclusive of women and families. You see fewer and fewer “booth babes” at the SHOT Show and the NRA Annual Meeting than in the past. It would be nice if the industry’s major event would leave Las Vegas behind and move to a more gun and family friendly location like Orlando. We’ll just have to wait and see.