Magazine pulls or those attachments used to facilitate pulling a magazine out of the ammo pouch have certainly undergone quite an evolution.

It started with some soldier or marine who had the idea to use flattened 550 paracord to fashion an easier way to pull their magazines out of their Alice-clipped mag pouch. 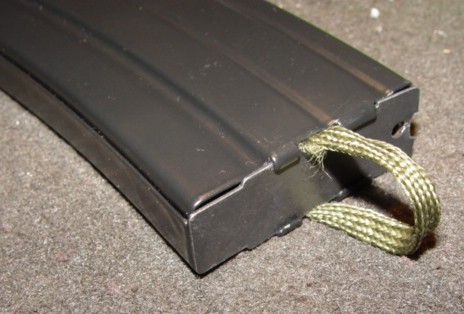 Somewhere along the line, it advanced to making “e-pulls” using three pieces of flattened paracord along with duct tape. The center section was fused together using a household iron. 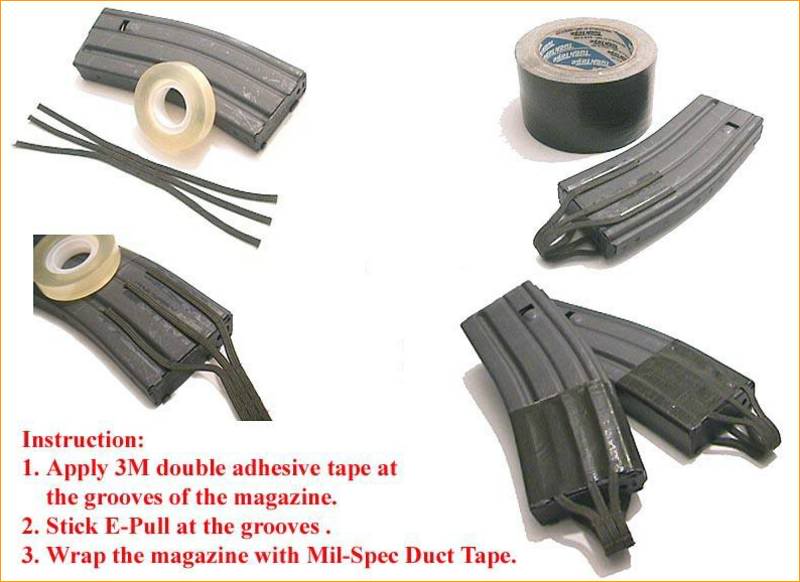 I don’t know if it was the first or second iteration that gave Richard Fitzpatrick the idea to create the original MagPul or not but create it he did. An entire company and industry followed from that. 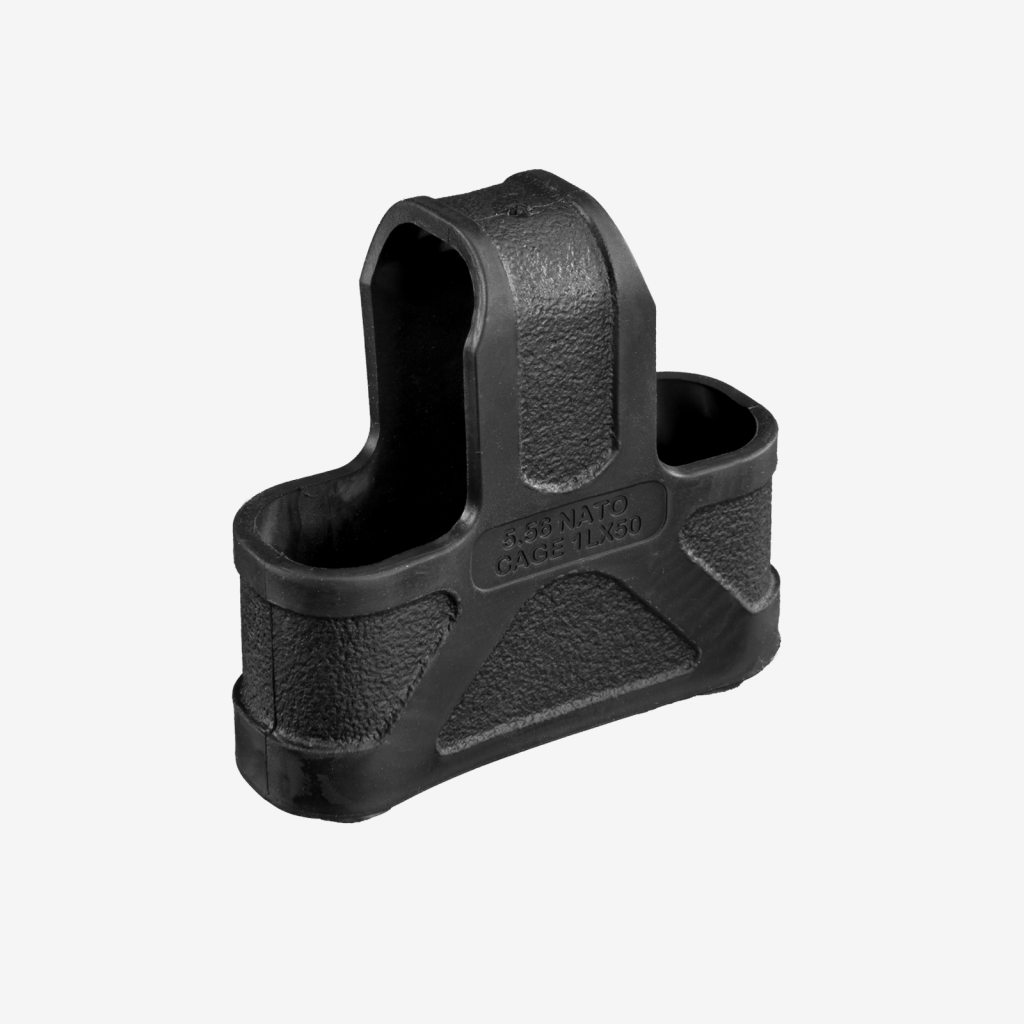 The Magpul Ranger Plate in its many variations followed about five years later. It traded out the magazine’s original floor plate for a new one which incorporated the loop or pull. They are now made for a variety of magazine styles including the original aluminum GI mags and, of course, all the variants of the PMag. Other variations include the MagPod (not made by Magpul) which turned the Ranger Plate in a “foot” providing stability when shooting. 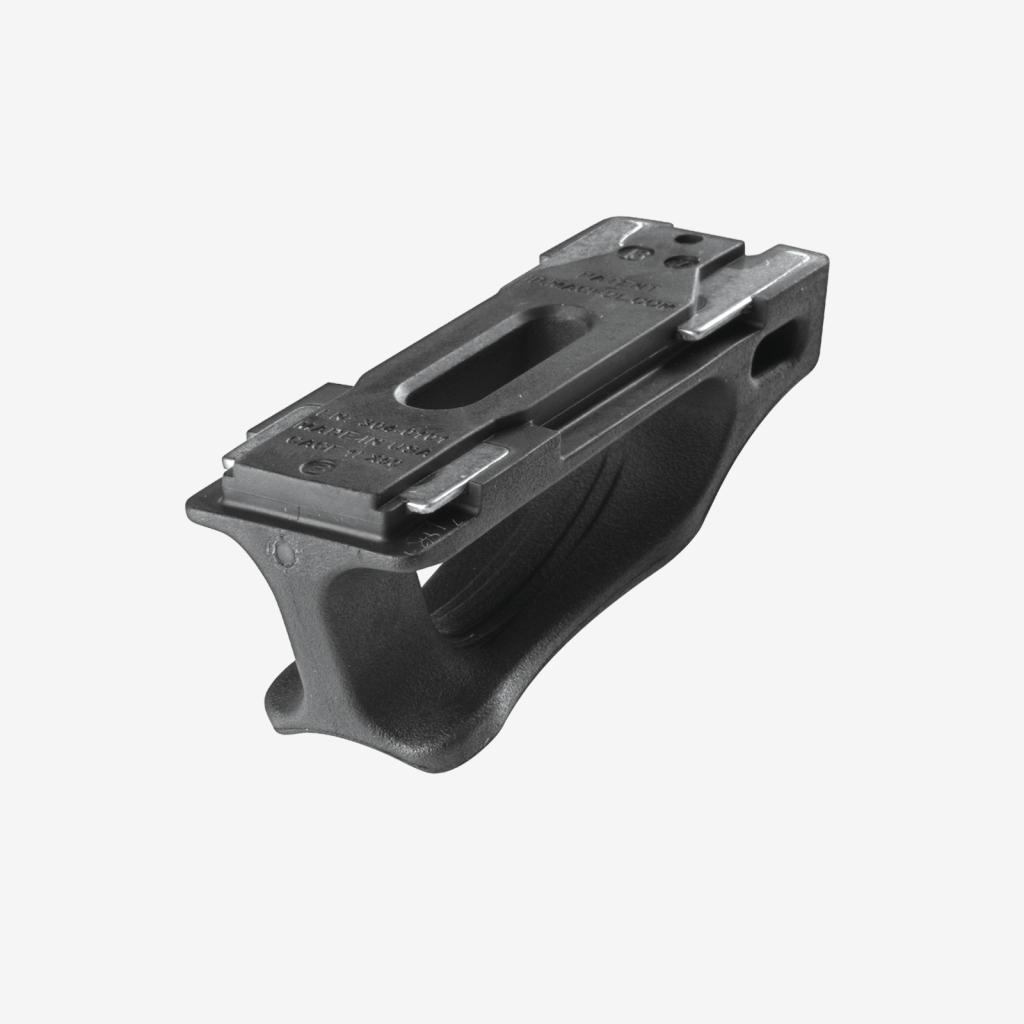 Just like as with immigrants where the first generation worked as laborers and each succeeding generation moved further and further away from manual labor, so, too, it is with magazine pulls. A Japanese airsoft company, Echigoya Guns & Military Hobby Shop, has created an “interesting” variation on the first-gen MagPul. It is the perfect fashion accessory for your tacticool AR. 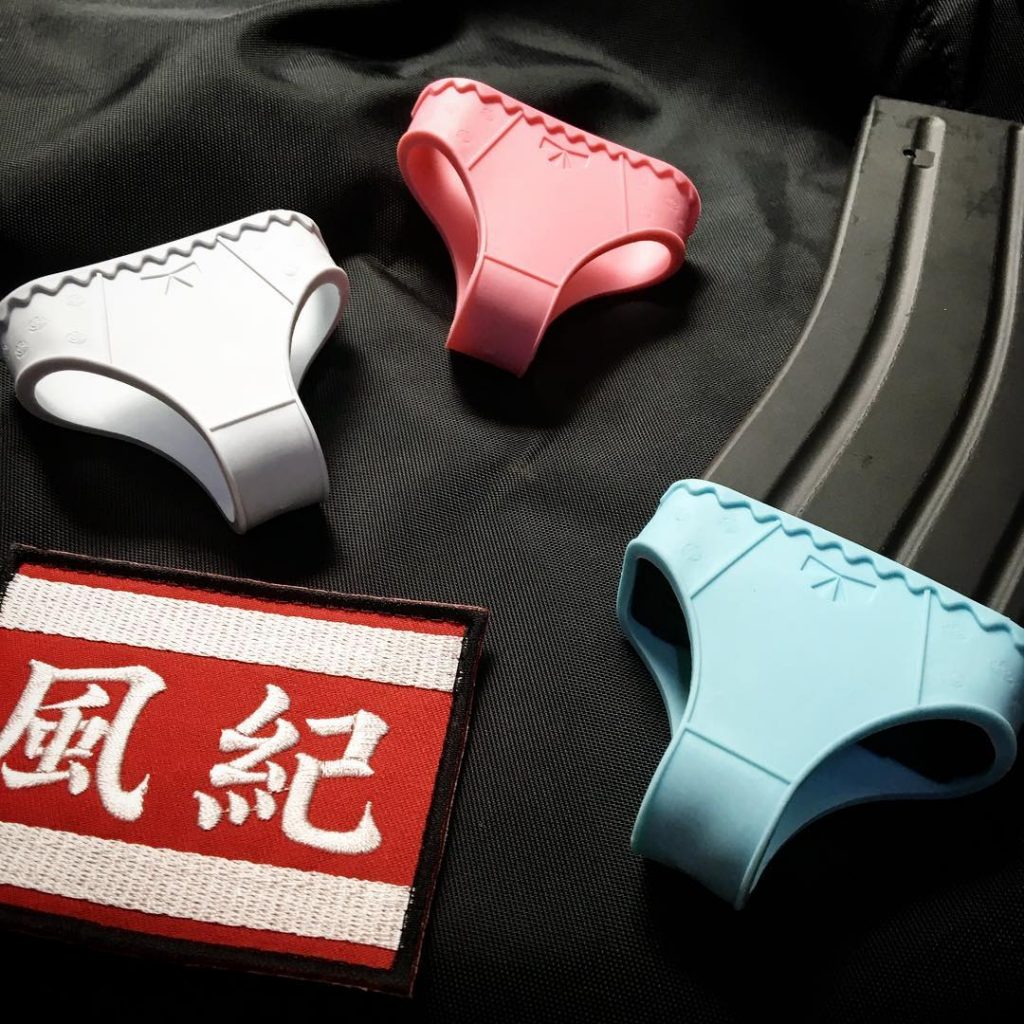 As best as I can tell – given I don’t read Japanese – these sell for ¥1,000 – ¥1,200 or about $8 to $10 US at current exchange rates. Echigoya does have a website and they do take credit cards. These might make the perfect accessory to go with your Kalashnikitty t-shirt (if you can still find one).