April 25th is ANZAC Day. The day is a national day of rememberance in both Australia and New Zealand. It commemorates the sacrifice of the Australia New Zealand Army Corps in the Battle of Gallipoli during World War I. The date of April 25th stems from the day the battle began in 1915.

ANZAC Day is considered the most important national occasion in both countries. It is like Memorial Day and Veterans Days rolled into one and celebrated with greater reverence than either is in the United States.

The day starts with a Dawn Service to mark the time of day that the Australian and New Zealand soldiers landed on Gallipoli. A Day Ceremony is held with marches, laying of wreathes, prayers, and a bugler play The Last Post (similar in composition to Taps). Families then traditionally put red poppies on the graves of those lost in battle. 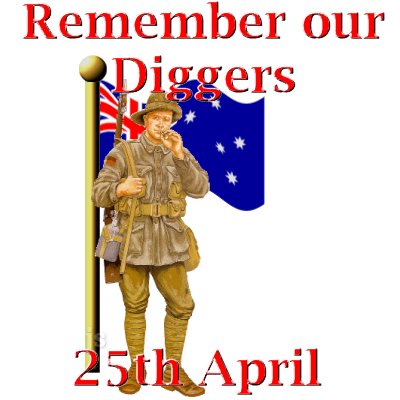 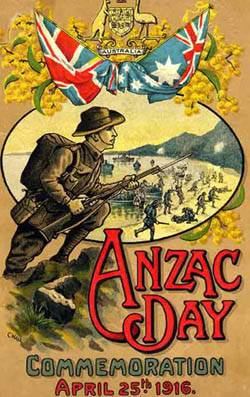 One thought on “ANZAC Day”