So the White House has now released an actual photo of President Obama firing a shotgun that isn’t photoshopped. Big deal!

I prefer the one below that Scott posted on Facebook. 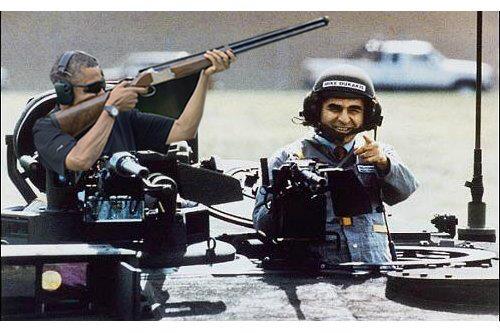 I doubt the release of the photo will assure any of us that Obama really cares about gun rights, the Second Amendment, or anything else related to us bitter clingers. I think the cartoon below by Hope n’ Change captures that doubt.