Shannon Watts would have you believe that Smashburger is going to be the next place they lobby to ban “open carry” thanks to open carry activists. That is, if you believe the tweets she sent out this afternoon.

The picture below is from GlockTalk in March of this year. 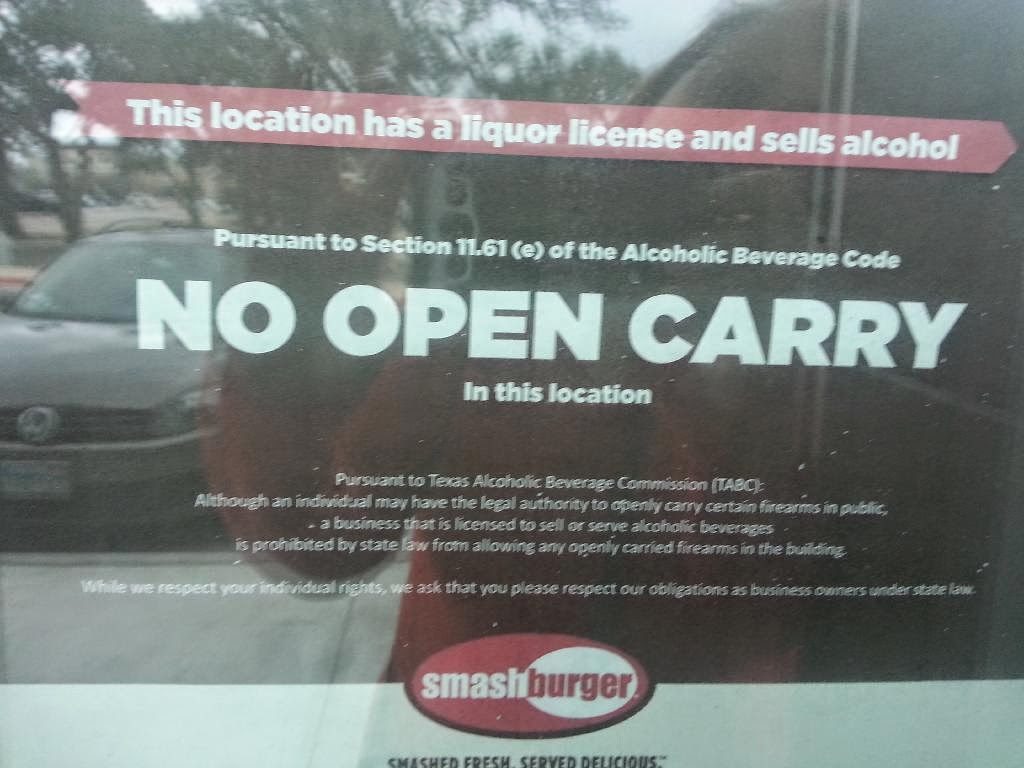 Take a good look at that second picture she tweeted. It is the same one from this July 2, 2013 blog post in Open Carry Texas.

Next time Shannon tweets about a picture featuring open carry activists, take a good look. It probably is an old picture she is using to drum up business for Everytown Moms for Illegal Mayors.

2 thoughts on “Hey Shannon, This Is Old News”