The District of Columbia is arguing that they need more time beyond the original 90 day stay granted by Judge Frederick Scullin in the DC carry case, Palmer v. DC. First, they are arguing that if they decide to appeal the decision, they want the decision stayed throughout the appeal process. Second, if they forego the appeal, they want an additional 90 days in which to craft a carry law.

The District of Columbia in their brief (available here) argues that the judge erred in stating that the core right of the Second Amendment extends outside the home. Further, they argue that a good part of DC could be considered a sensitive area.

I found what they had to say interesting.

Thus, even assuming some form of public carrying of handguns is protected by the
Second Amendment, it is not at the core of the right, and, accordingly, a court must examine the strength of the government’s justifications for its regulation, pursuant to intermediate scrutiny.
See Heller II, 670 F.3d at 1252. The Court here did not do so, ignoring the many, important
public safety and other reasons put forth for the District’s longstanding prohibition, many of
which are unique to the District of Columbia, a state-level jurisdiction with an almost completely
urban makeup that as the seat of the national government is home to the White House, the U.S.
Capitol, dozens of federal agencies, and hundreds of international diplomats and has, over the
years, experienced attempted as well as successful assassinations of Presidents and other officials
of national importance using firearms. These and the other important public safety concerns will
need to be considered by the D.C. Circuit in any appeal, and will present a serious question (even
assuming the Circuit concludes a balancing test is necessary), one that is of first impression in
this Circuit.

Of the two Presidents assassinated within the District of Columbia, Abraham Lincoln and James Garfield, neither had any sort of bodyguards or other security with them when they were murdered. Contrast that with the security cordon erected around modern presidents such as Barack Obama. I guess you could argue that Ford’s Theater is a “sensitive site” given it is a National Historic Site run by the National Park Service.

That said, there are significant portions of the District that can in no way be considered sensitive.

For example, this corner at the intersection of Atlantic St and 14th St SE is considered one of the most dangerous spots in the US. You have a 1 in 14 change of being a crime victim here. 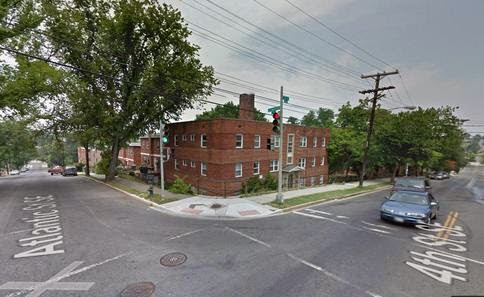 I fail to see how this “abandominium” as they are called by local DC housing activists could be considered sensitive even if it is owned by the DC government. 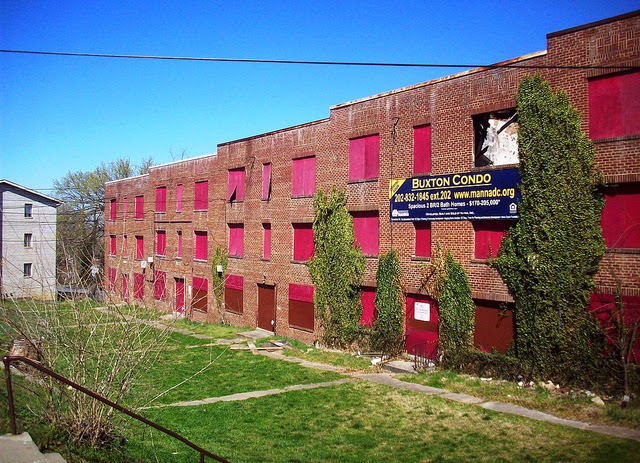 The argument that the majority of the District of Columbia is a sensitive place fails when you examine what’s on the ground. I would have no disagreement with the argument that many DC neighborhoods have improved with gentrification. However, just because a neighborhood has gentrified, it doesn’t make it a sensitive place. In my opinion, it may have made it a target for which the residents might need a firearm for protection both inside and outside their home.

3 thoughts on “More Time, Please…Because We Are Sensitive”