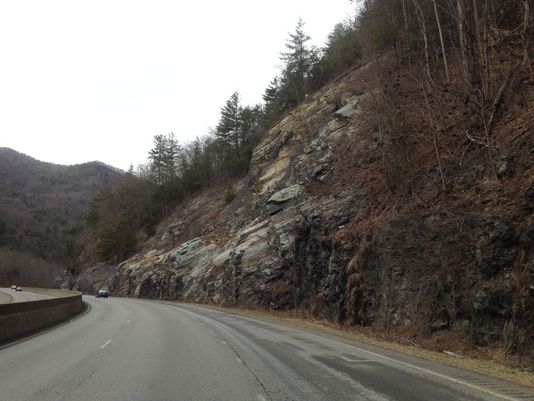 5 thoughts on “The Green Wall Between NC And Tennessee”