I have attended the NSSF’s SHOT Show for four years out of the last five. I had prided myself on not getting the supposed “SHOT Show crud” and thought it a bit of a myth.

I was wrong. It is not a myth. It is a real thing. 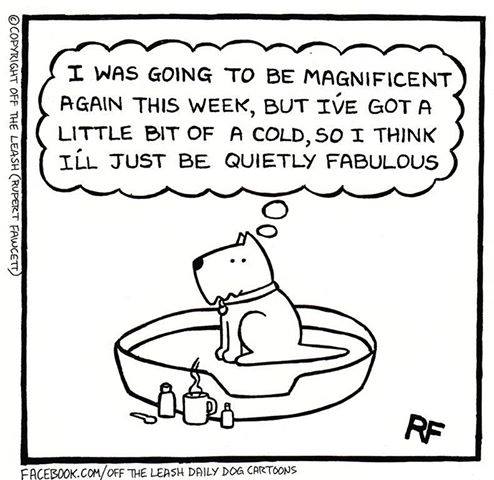 I was fine while in Las Vegas and on the extended plane trip home. However, on Monday I started getting a bit of a raspy throat and a tickle which led to a cough. Wednesday I started sneezing. If the “SHOT Show Crud” includes a typical winter cold, then I have the SHOT Show Crud. 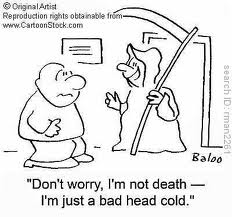 My roommate for the SHOT Show was David Yamane of the GunCulture 2.0 blog. He took Airborne every morning and every evening. I should have done the same!

I was meticulous about hand washing and trying to stay hydrated as well as getting enough sleep. These are some of the preventives usually mentioned. 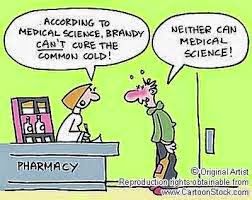 I just wish the pharmaceutical companies could come up with something like this for humans. If you can inoculate your dogs against the canine version of a cold, why not humans?

2 thoughts on “I Thought SHOT Show Crud Was A Myth”