I’m in the process of updating my old Mossberg 500 and “slicking” it up. That is, I’ve polished the bore, replaced the follower, and have removed the rust, crud, and dried up oil. I still plan to repaint the camo from a kinda woodland to a black and green tiger stripe. I may even put a red dot on it.

Originally, only Aguila had the short shotgun shells. They have been joined by Federal (see the video below) and the Canadian brand Challenger.

The problem from what I’ve deduced viewing many reviews of the shorty shells on YouTube is that they have feed problems even with modifications. The OPSol Mini-Clip for the Mossberg seems to have had the best success in fixing the problem. Even so, from what I’ve read even it is not a sure thing with a pump shotgun. 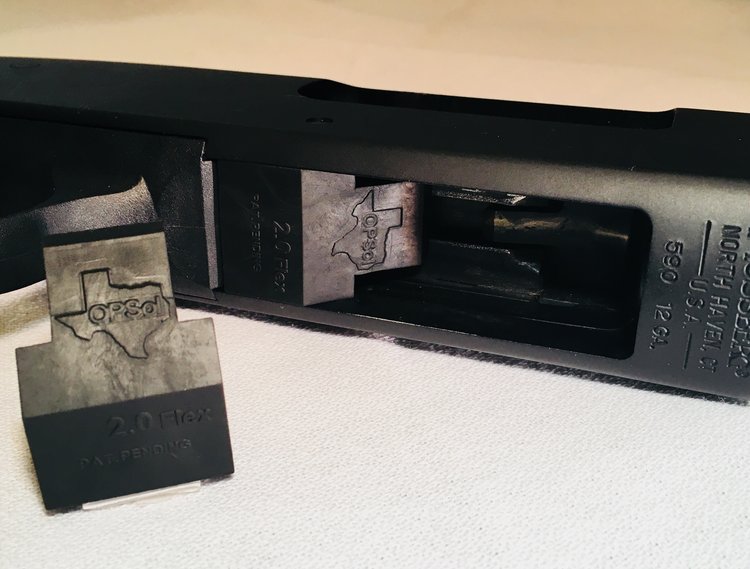 That said, for the price of the OPSol Mini-Clip ($17 ppd) and a few boxes of various shorty shells, it might be worth a try just to run my own tests. I know the supposed advantage of the shorty shell is that it gives you more rounds in a standard shotgun in a defensive situation. However, if it doesn’t function 100% every time then it becomes a liability. That said, it might work well enough for extended practice so that you don’t kill your shoulder whereupon you switch back to regular 2 3/4″ shells for actual defensive situations.

I did get to shoot the Mossberg Shockwave with the shorty shells at the SHOT Shell at the Crimson Trace booth. It worked well enough there so I don’t think I have much to lose by giving it a try.

One thought on “Shorty Shotgun Shells – Worth A Try?”