When you ran afoul of Josef Stalin, if you were lucky you got sent to the gulag. If you were not so lucky, you got the proverbial ounce of lead and burial in an unmarked grave. You were also airbrushed out of any picture in which you appeared with the General Secretary. 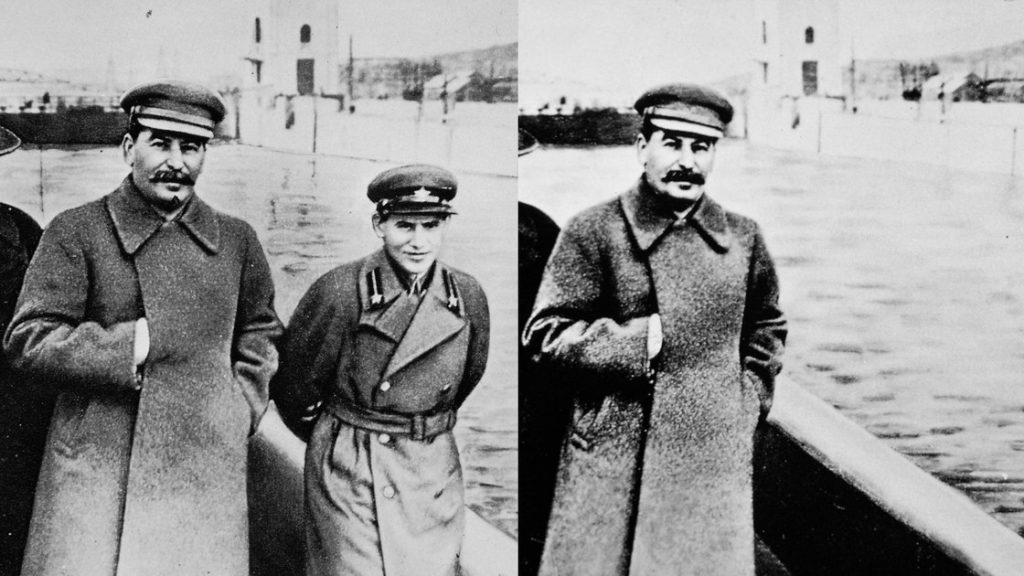 The picture above illustrates what I mean.

Mao and the Chinese Communists engaged in similar erasures. Qin Bangxian aka Bo Gu was the 3rd General Secretary of the Chinese Communist Party who ran afoul of Mao. He died in a mysterious plane crash along with other senior Party officials after attending a conference as a delegate of the CCP. You can see him in the far left of the first photo with Mao on the far right. 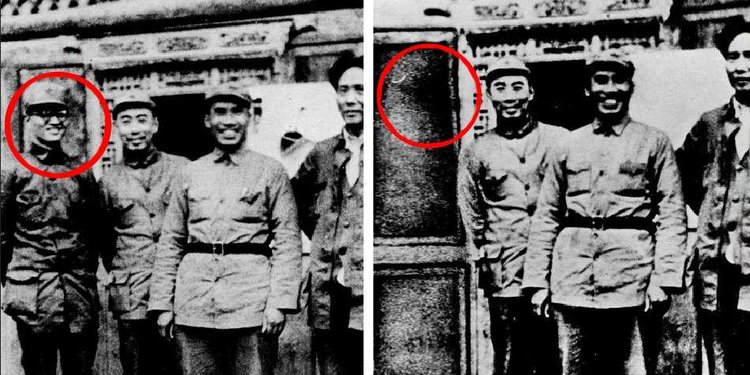 Just like with Stalin’s purges, members of the NRA Board of Directors who have spoken out are now being erased. In this case, they are being removed from their committee assignments. While the letters are signed by NRA President Carolyn Meadows, I think the assumption is that these purges are at the instigation of Wayne LaPierre.

And now the retribution: Because I publicly expressed concern over current NRA management’s leadership and spurious spending, I am being punished. It has come down from the Officers of the NRA, as I publicly predicted, I will not be given any committee assignments.

Tim does remain a member of the Board of Directors. For now.

Next to report being purged was Lt.Col. Allen West. A copy of his letter is below. 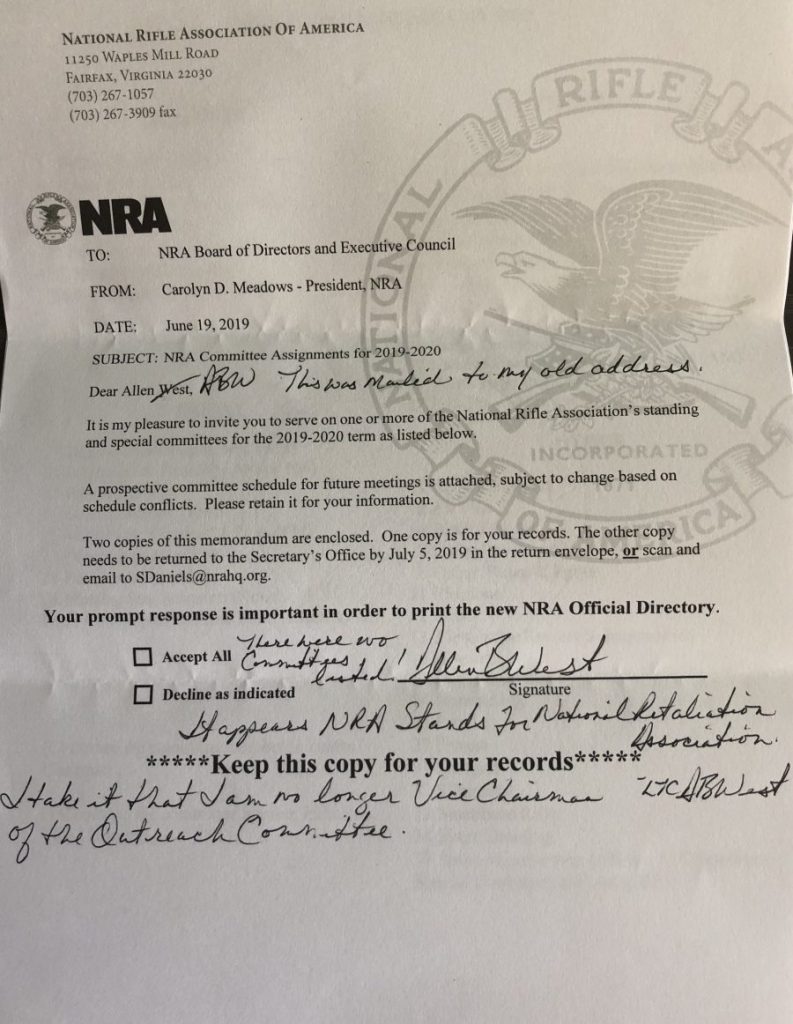 Finally, Esther Quisenberry Schneider disclosed that she has been purged from all committee assignments. As her comments on her letter make clear, it comes after she has spoken out and has called for Wayne LaPierre to resign. 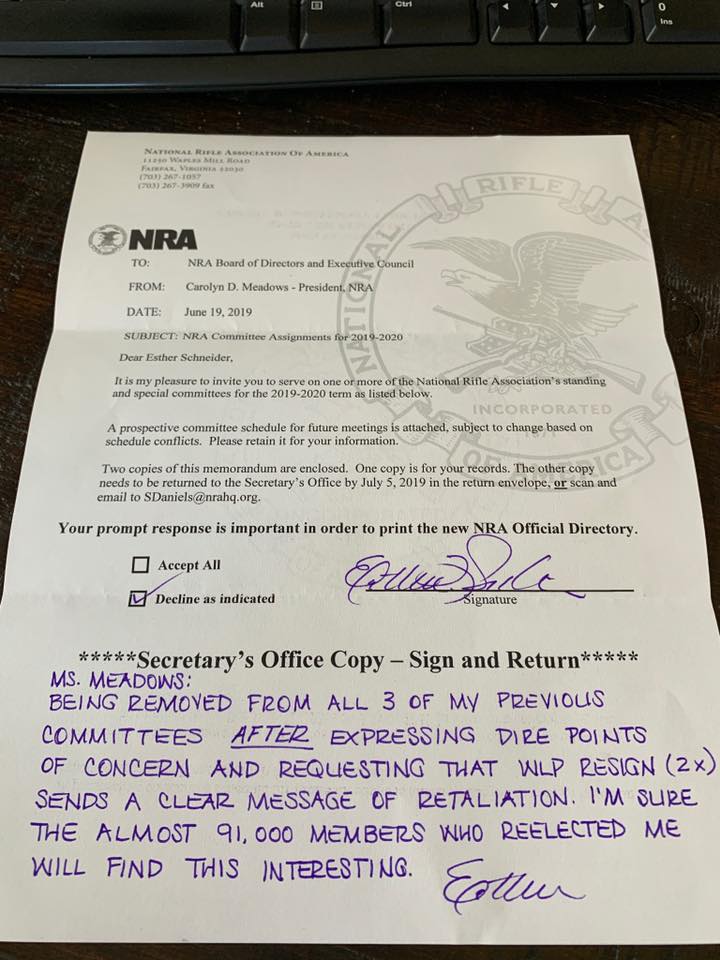 I have a feeling that these three are merely the tip of the iceberg.

2 thoughts on “The Purges Continue”