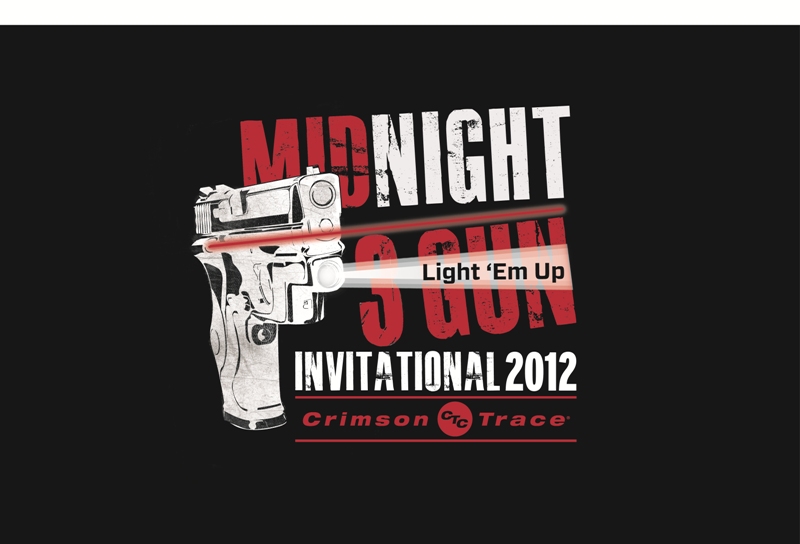 One thought on “From Iain Harrison – Midnight 3-Gun Invitational 2012”