In what will be a first for me, I’ll be on a live radio show this evening!

Chris and Brad at Shooter Ready Radio have invited me on their show to discuss the Electronic Freedom Foundation’s lawsuit against the NSA, the injunction against open carry in Mississippi, and my thoughts on the Colorado recall elections from an outsider’s perspective. I will be in the segment that airs from 4:15pm Mountain to 5:00pm Mountain. That is 6:15pm to 7pm Eastern.

I will admit to being a little nervous as my voice sounds a bit nasally when I’ve listened to it on voice mail or a podcast interview. Damn my bad sinuses!

Shooter Ready Radio is part of the I-25 Talk Radio lineup which airs on 1480 AM and 93.9 FM out of Pueblo, Colorado. If you aren’t in the Pueblo area, the station has a live feed over the Internet which you can access here. 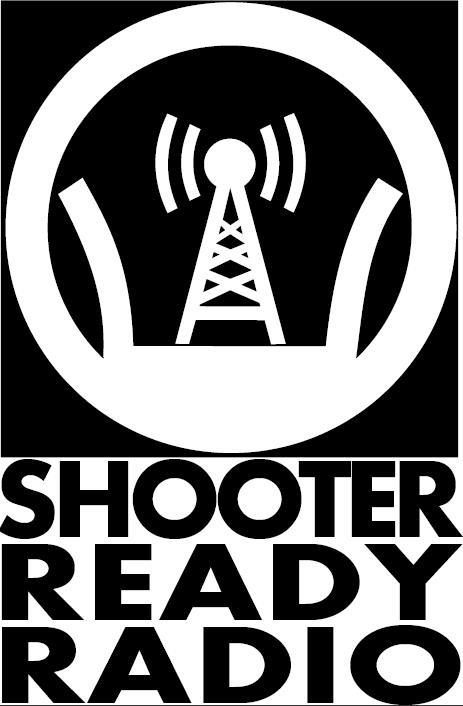 If you get a chance, listen in. I’d love feedback on it.