I’ve been invited back as a guest on Shooter Ready Radio out of Pueblo, Colorado. I’ll be on during their 6:30 pm Eastern or 4:30 Mountain time slot this evening.

Tonight I’ll be discussing the recall effort against Sen. Evie Hudak (D-Arvada), the NRA’s new young spokeswoman Matti Warren, whether or not Gov. Jerry Brown will veto any of the firearms bills in California, and the recent New York Time editorial comparing the NRA’s position on the Arms Trade Treaty to that of certain rogue nations. 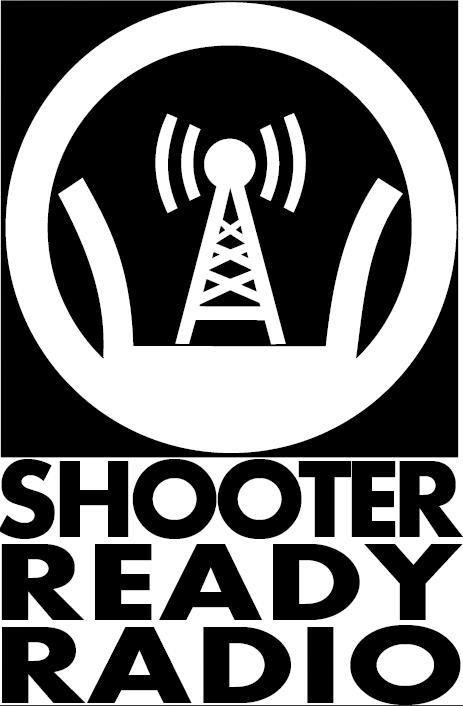 Shooter Ready Radio
is part of the I-25 Talk Radio lineup which airs on 690/1480 AM and 93.9/100.3 FM
out of Pueblo and Colorado Springs. If you aren’t in the those areas, the station
has a live feed over the Internet which you can access here.

One thought on “On Colorado’s Shooter Ready Radio Tonight”