I received the following this morning from a reader who is an old friend of Jeff and Boge Quinn of Gunblast.com. Yesterday, I posted three of their videos regarding items at the SHOT Show.

Jeff is in a Nashville’s St.Thomas hospital ICU with severe pneumonia. He passed out and the impact from the fall caused a brain bleed.

This is terrible news. Please keep Jeff and his family in your thoughts and prayers. 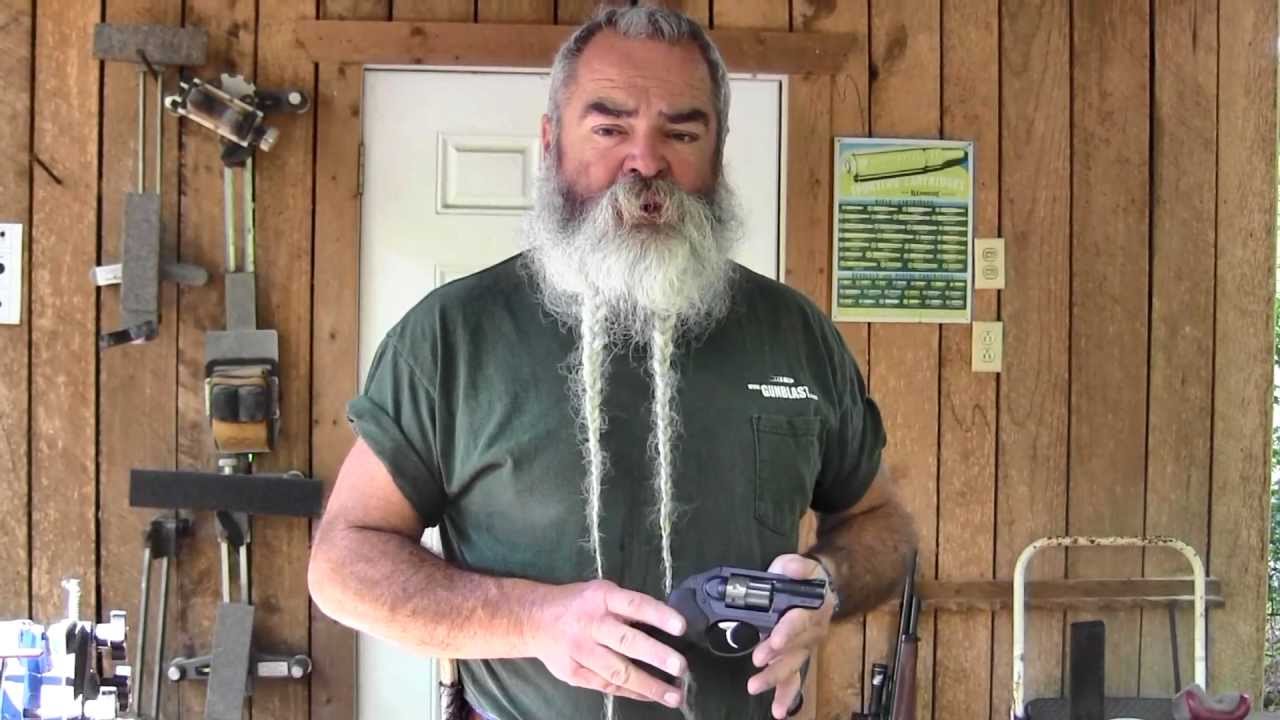 UPDATE: I received an update on Jeff’s condition and the news is good – or at least better.

Jeff is still in ICU at St. Thomas but should be moving to a regular room tomorrow as his vitals are now in the typical range.
3 days ago, he wanted to go over a list of pall bearers today he was talking about what guns he needs to shoot and do articles/videos on.


The brain bleed as the result of the blow to his head that he suffered when he fell did not result in a stroke, and there is no reason for concern at this time.
He is off of oxygen, and off the constant IV antibiotics. His kidneys have also suffered no further damage from the antibiotics or from working to draw-off excess fluids – no worse and no better, but stable is a good thing.


He still feels awful, but his condition is improving.

One thought on “Prayers For Jeff (Updated)”